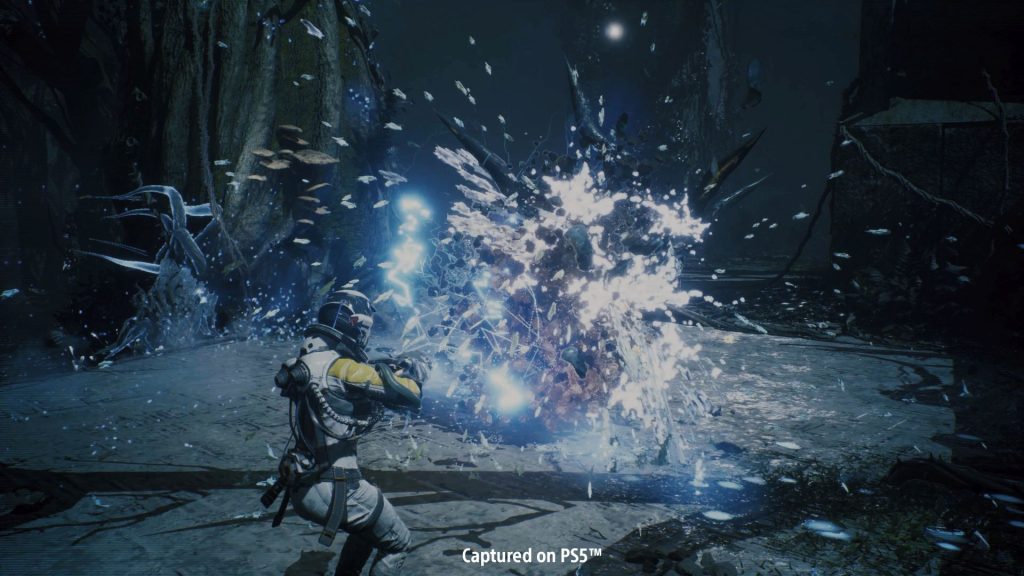 With Uncharted: Legacy of Thieves Collection, Marvel’s Spider-Man Remastered, and Marvel’s Spider-Man: Miles Morales, Sony has several first party PlayStation exclusives coming to PC over the coming months, though it’s no surprise that there’s more to come beyond that, as Sony itself has emphasized more than a few times.

One name that recent reports have brought up multiple times is Returnal, Housemarque’s roguelike sci-fi shooter, which launched exclusively for the PS5 last year and enjoyed not only widespread critical acclaim, but solid sales, amidst the developer itself being fully acquired by Sony. One of multiple sources pointing to a PC release for the game has been updates being made to its SteamDB page, and we have a little more of that here.

Returnal’s page on SteamDB has tracked several changes and updates being made to it over the last couple of days, and one in particular catches the eye. This specific update mentions the addition of controller profiles for the Steam Deck, suggesting that the game the game will be optimized for Valve’s handheld device upon launch.

Of course, Sony’s three major PC releases so far – Horizon Zero Dawn, Days Gone, and God of War – are all Steam Deck verified, so this shouldn’t come as a surprise. Of course, Returnal hasn’t even be officially announced for PC yet, so perhaps it’s best not to be too sure about anything just yet.

Returnal is currently available exclusively on PS5. You can read our review of the game through here.

Recent reports have claimed that Sackboy: A Big Adventure is also headed to PC- read more on that through here.