Bloomberg's Takashi Mochizuki said the publisher considers it "one of the important strategic pillars of the company's mid-term growth strategy." 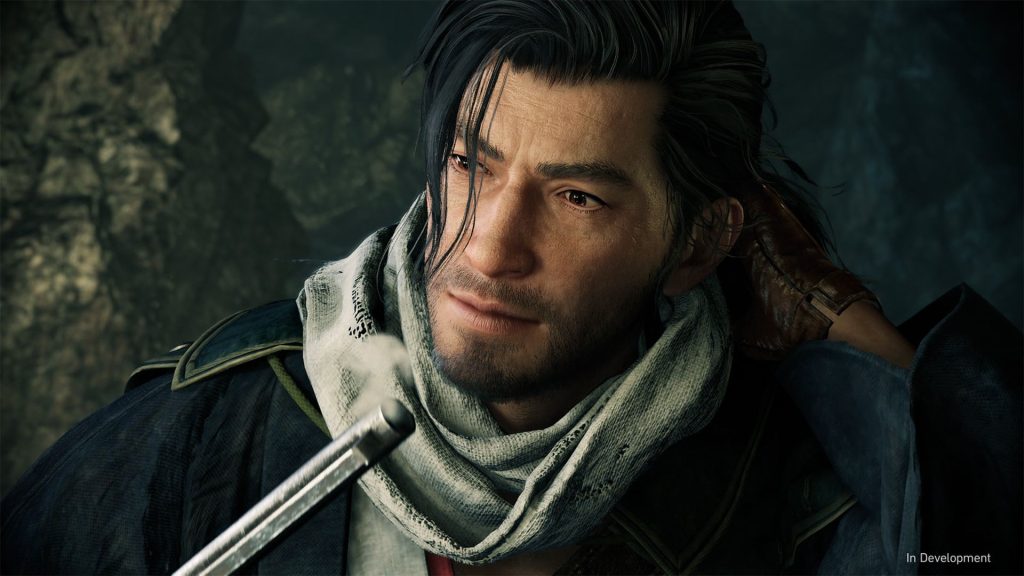 Koei Tecmo took many of us by surprise yesterday, and no, not by announcing Atelier Ryza 3: Alchemist of the End and the Secret Key early. At the recent State of Play, it unveiled Rise of the Ronin, a new action RPG by Team Ninja set at the end of the Edo period. With open-world elements and freedom of choice, there’s a fairly grand design at work.

This is probably why the publisher has such high hopes for it. Bloomberg’s Takashi Mochizuki tweeted that Koei Tecmo hopes to sell more than five million units of the title as one of the “important strategic pillars of the company’s mid-term growth strategy.”

Compare this to the Nioh series, which debuted in February 2017 and has sold over six million units as of September 2021 across two games and three platforms. Rise of the Ronin only being available on PS5 for consoles (which opens the door for a potential PC release down the line) could limit its sales potential. Time will tell, especially given that it’s a ways off.

In the meantime, Koei Tecmo and Team Ninja are also working on Wo Long: Fallen Dynasty, an action hack and slash title out in early 2023. Releasing for Xbox One, Xbox Series X/S, PS4, PS5, and PC, it will be playable at the Tokyo Game Show. A free trial is coming soon and may go live this week.

Koei Tecmo confirmed "Rise of the Ronin" is a title it hopes to sell more than 5 million copies as one of important strategic pillars of the company's mid-term growth strategy.