Harness the Void to dish out explosive shots and beam attacks while also teleporting across the battlefield in the upcoming expansion. 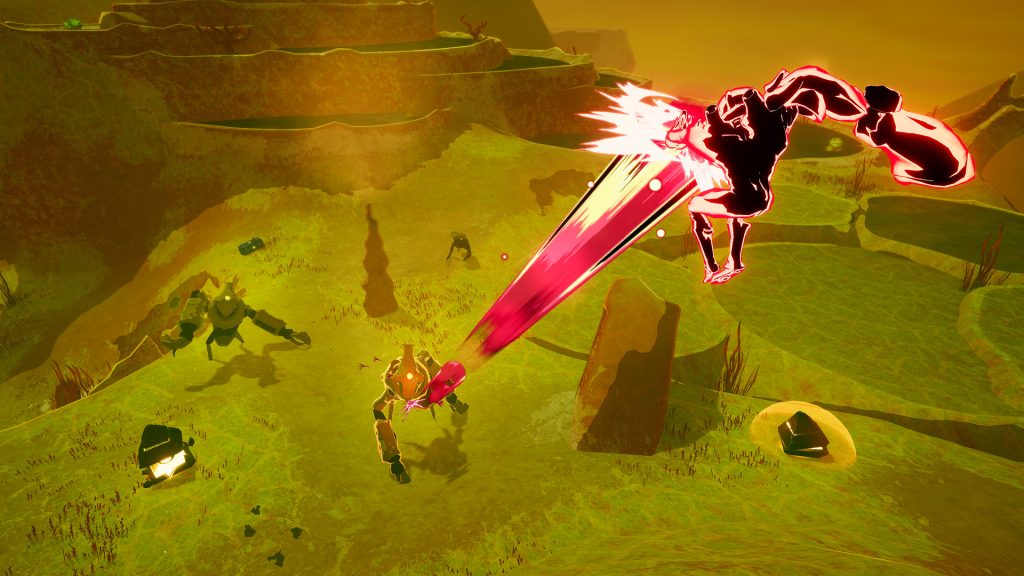 Hopoo Games’ first paid expansion for Risk of Rain 2, Survivors of the Void, is out on March 1st for PC. It will introduce new stages, new items and more monsters for players to battle. There will also be new Survivors – the Railgunner has already been revealed and in some new videos, we get our first look at the Void Fiend.

As a former Commando, the Void Fiend has been corrupted by the Void and gains new abilities in the process. Flood is a charged shot that decimates foes in an explosive radius while Trespass allows for teleporting a significant distance. Void Corruption allows for unleashing a powerful continuous beam on enemies and thankfully, one can teleport while using it to avoid damage.

For more information on the Void Fiend, check out the Dev Thoughts video below as well. Risk of Rain 2 is currently available for Xbox One, PS4, PC, Google Stadia and Nintendo Switch. Check out our official review for the base game here.