Despite launching in May, the free-to-play multiplayer title's days are already numbered as per Giant Bomb's Jeff Grubb. 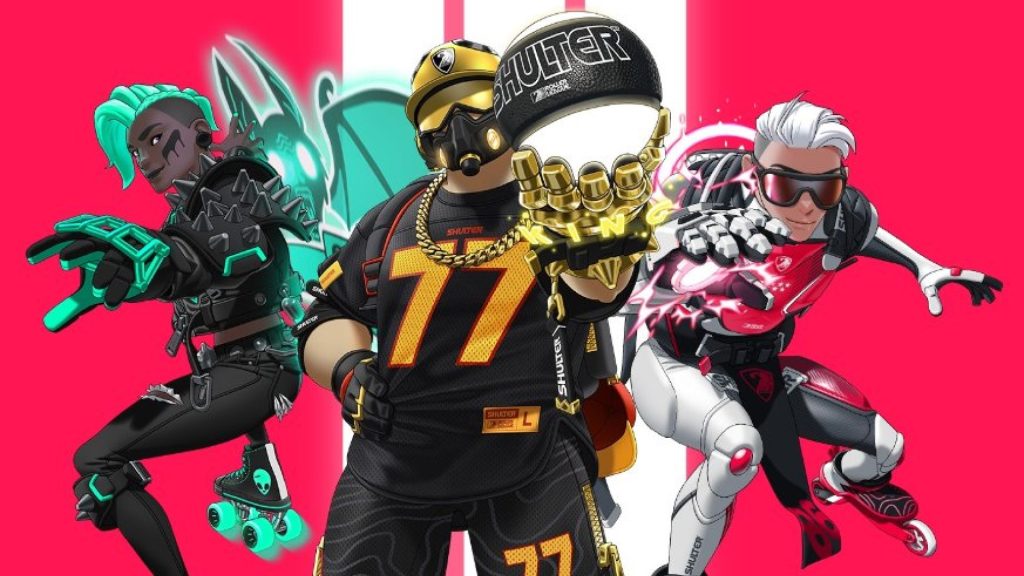 Ubisoft’s Roller Champions hasn’t generated much buzz following its launch in May. It seems that player numbers aren’t so good either, with plans to drop support apparently in motion. This was revealed by Giant Bomb’s Jeff Grubb on The Xbox Era podcast, reading a source’s message that said, “Roller Champions is gonna be cancelled after Season 3.”

First announced in June 2019, Roller Champions has had a long development period. It’s currently in the midst of Season 1: Disco Fever which launched last month along with the Nintendo Switch version. If it follows the usual three-month cycle for seasons, then support will likely end in Q1 2023. Ubisoft hasn’t officially commented on the same though.

The underwhelming performance of Roller Champions is only one of the many issues the publisher has been facing lately. It delayed Avatar: Frontiers of Pandora to fiscal year 2023/24 and reports indicate that the gameplay is in “rough shape.” Splinter Cell VR and Ghost Recon Frontline were cancelled with two other unannounced titles. The rumored Assassin’s Creed Rift has reportedly been delayed to 2023 and is said to be far behind schedule.

The less said about Skull and Bones, which is out on November 8th, the better. Stay tuned for further updates in the meantime.