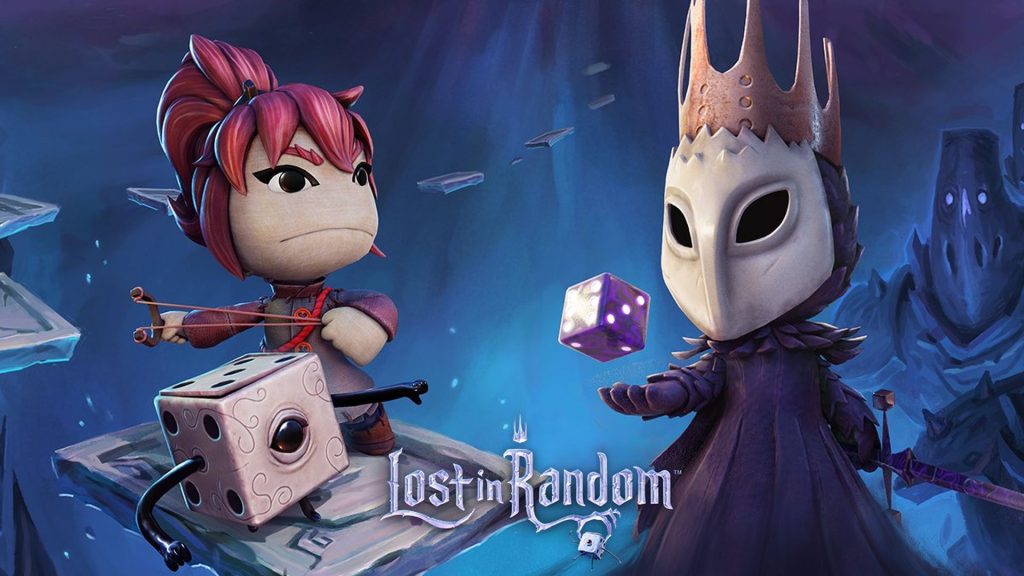 After adding costumes based on Returnal, The Last of Us Part 2 and Ratchet and Clank: Rift Apart, Sackboy: A Big Adventure is teaming up with Zoink’s Lost in Random. PlayStation on Twitter revealed two new costumes based on protagonist Even and the Queen of Random which will be added on April 8th.

These will likely be free for all players, though how they’ll be unlocked (and whether any emotes are included) remains to be seen. Stay tuned for more details when the update drops this Friday. Published by Electronic Arts, Lost in Random released in September 2021 for Xbox and PlayStation platforms along with Nintendo Switch and PC. You can check out our official review here.

As for Sackboy: A Big Adventure, it’s been available since November 2020 for PS4 and PS5. It stars LittleBigPlanet’s Sackboy on a platforming quest to the people of Loom from the big, bad Vex. Along with co-op for up to four players, it also supports cross-gen online play. For more details, read our review here.