The newest update for Sackboy: A Big Adventure, aside from adding God of War Ragnarok-related costumes to the game, also fixes stuttering issues. 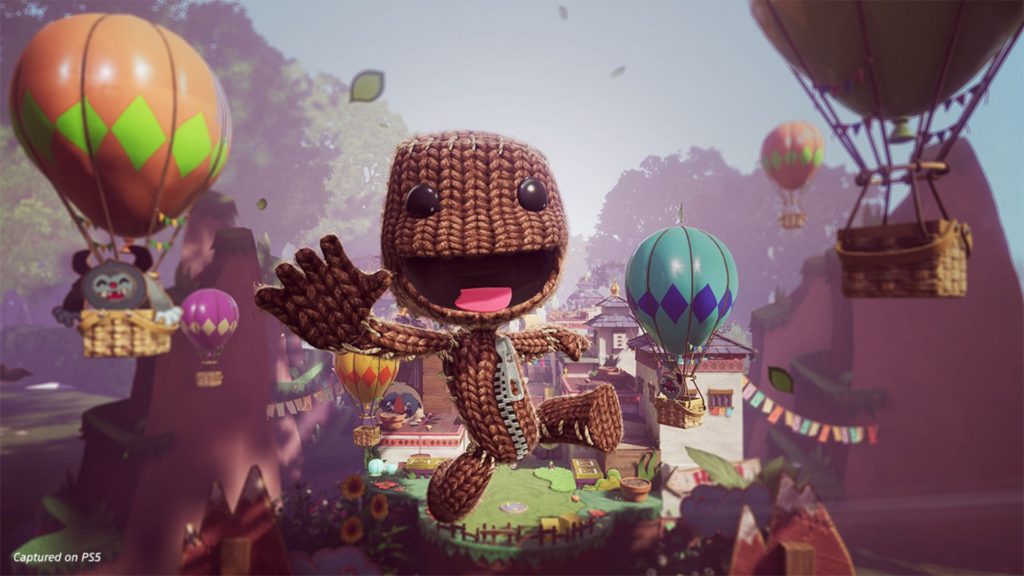 Developer Sumo Digital has released a new update for Sackboy: A Big Adventure on PC that, among other things, also fixed stuttering that many were suffering. According to the game’s patch notes, the stuttering was discovered to have been because of shader compilation issues.

The update also added God of War Ragnarok-related content, namely a new costume and emote DLC. Other features of the update have been summarised by the studio as general bug fixes.

The update was originally announced earlier this week, and is far from the first time Sackboy: A Big Adventure got costume related to other PlayStation IP. The game’s original console release saw the addition of costumes from Returnal, Ratchet and Clank: Rift Apart, and even The Last of Us Part 2.