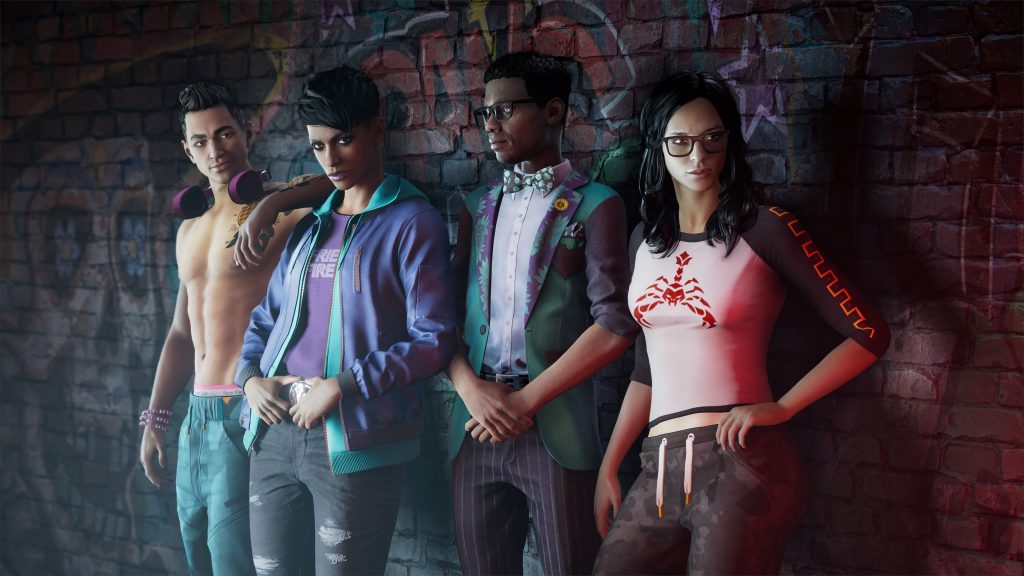 Volition previously announced a massive new update for Saints Row, containing over 200 fixes and quality-of-life improvements. On the official patch hub, it says the November update is a “beast” and outlined some improvements.

First, there will be more pedestrians and police while more Saints roam completed districts. It also promised, “Loads of new ways to manage your incredible fleet of vehicles, including more slots to use and seven new garage locations.” Co-op issues are currently a “huge priority,” and “Significant effort has gone into ensuring that this is working as intended – including connectivity, mini-map issues and proper credit of player rewards.”

Combat encounters are being rebalanced to make them more fun and rewarding. Notoriety levels will be easier to escape, and collectibles that weren’t correctly counted before (despite being found) will be retroactively counted. A voice pitch slider is also coming.

Haptic feedback for weapons on the PS5’s DualSense is also coming along with “tons more improvements” based on player feedback. The update has been “completed, tested, submitted,” so expect it to be online before November ends. Expect full patch notes when it’s live.