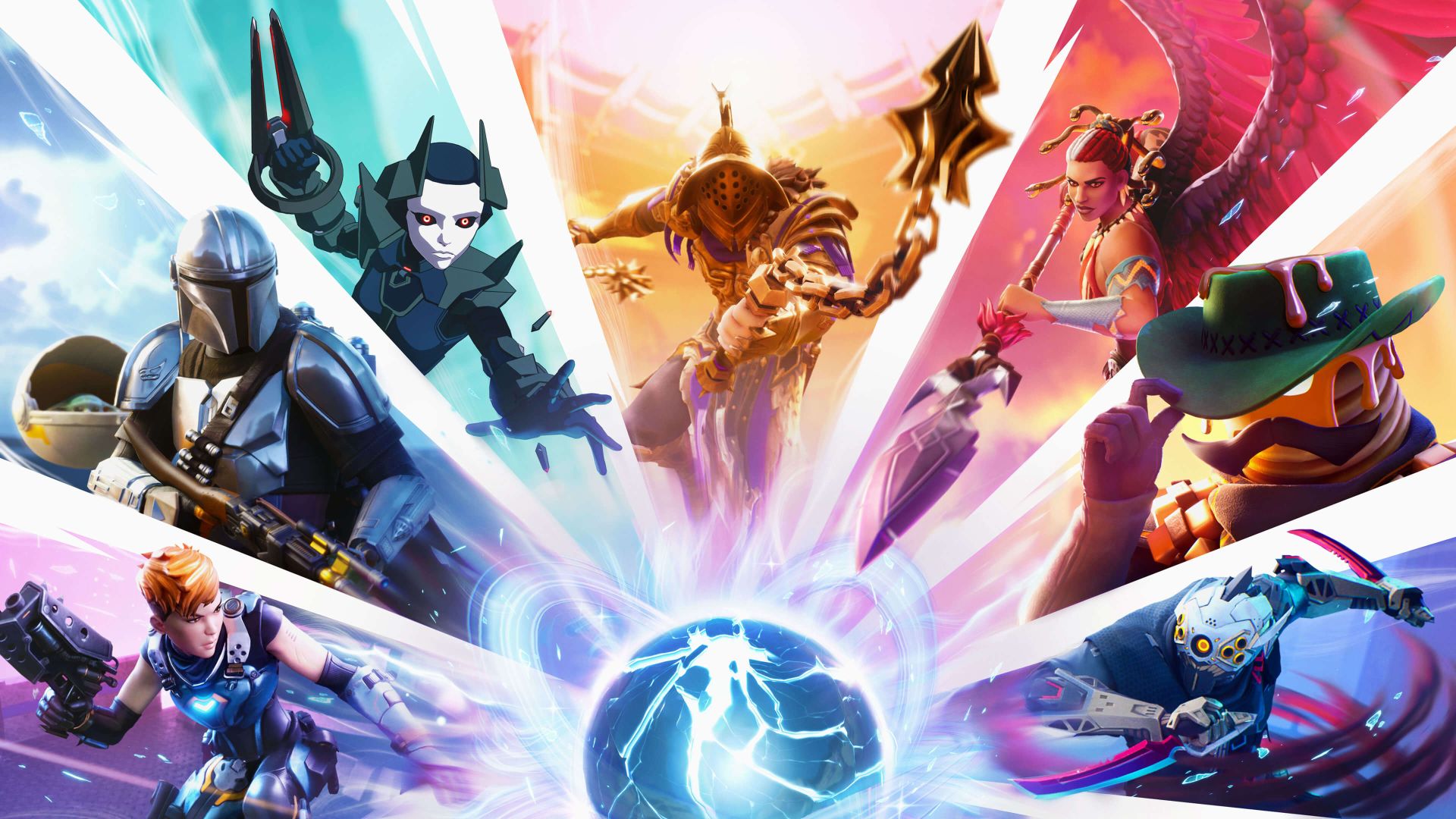 The frequency and intensity of the crossover skins Fortnite has ben receiving of late has been impressive to see. Many of these have been notable for snagging major first party exclusive characters from both Sony and Nintendo, including Kratos and Aloy from the former and Master Chief from the latter. Of course, that leaves Nintendo- but not for long, it would seem.

It’s been speculated for a while now that Metroid’s Samus Aran will also eventually be added to Fortnite, and it seems that is indeed part of the plan. Internal legal documents submitted and made public by Epic Games for the ongoing Epic v Apple case talk about the company’s plans for Fortnite in 2021, and there’s a lot to unpack here. Plans for upcoming skins mention the aforementioned Samus Aran, of course, and it seems the recently added Neymar Jr. isn’t going to be the only sports personality in the game either. Basketball stars Zion Williamson and LeBron James also seem to be part of the plan.

Notably enough, those two seem to be part of a broader deal with the NBA, which will also include themed emotes, playoff events, post-game shows airing inside Fortnite, and most notably, a special basketball mini-game that will be an alternative to the game’s main attraction, which, of course, is the battle royale mode.

Several skins that have already been added to the game in recent months are also mentioned in the document, including the Terminator and Sarah Connor. Meanwhile, other upcoming skins, according to the document, are The Hunger Games’ Katniss Everdeen, Naruto, Dwayne “The Rock” Johnson, Kill Bill’s The Bride, Die Hard’s John McClane, Escape from New York’s Snake Plissken, and more.