Season is Not a Walking Simulator or AAA Open World Title

Scavengers Studio's Kevin Sullivan says it's "in between" Zelda: Breath of the Wild and Journey. 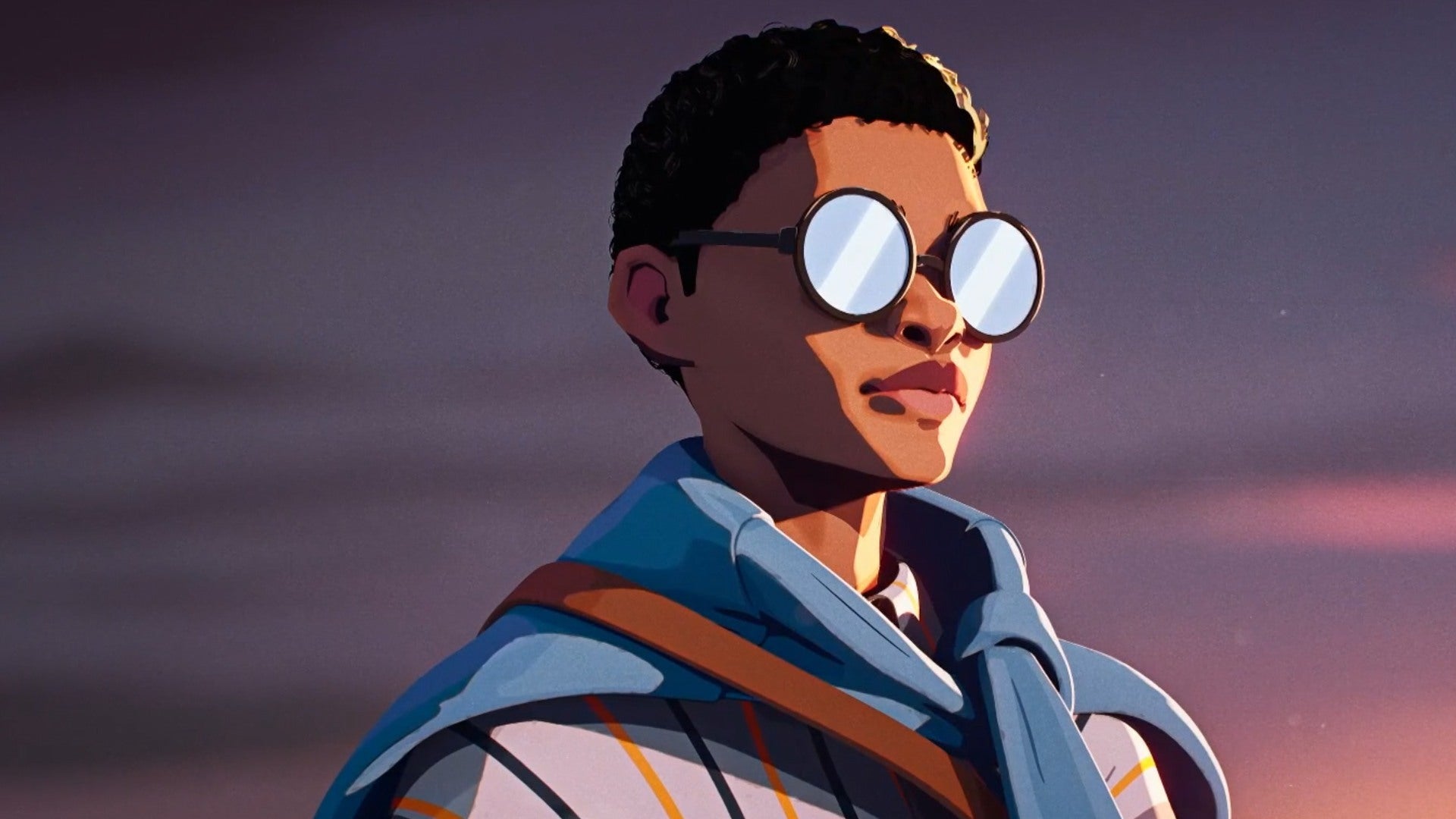 While the PS5 has big-name games like God of War 2 and Horizon Forbidden West to look forward to, there are also titles like Solar Ash and Stray en route. Add Scavengers Studios’ Season to the list – the exploration title premiered at The Game Awards 2020 and immediately won us over with its aesthetic and atmosphere. In a recent interview with IGN, creative director Kevin Sullivan offered a few more details on how the game plays out.

The trailer indicated that one would explore the world, collecting artifacts and making memories over the course of a season before a strange disaster wipes out everything. Sullivan noted comparisons to other titles, at least in terms of gameplay. “When I’m reading the YouTube comments, people seem to either think that it’s like Breath of the Wild, or that it’s like Journey. And it’s in between.” Season isn’t “linear or that strict” like Journey though. “It’s not a AAA open-world game and it’s also not a corridor art game. It’s in between.”

He also dispelled the belief that Season would be a walking simulator. “I guess I’d say, given that we made The Darwin Project, we have a lot of gameplay-oriented developers on the project. It’s not going to be a walking simulator – as much as I love those games where there’s no gameplay.” Time will tell exactly how the gameplay shakes out but for now, fans are digging the game’s comfy vibe.

Season is currently in development for PS5 and PC. Stay tuned for more details in the coming months along with a possible release date announcement.