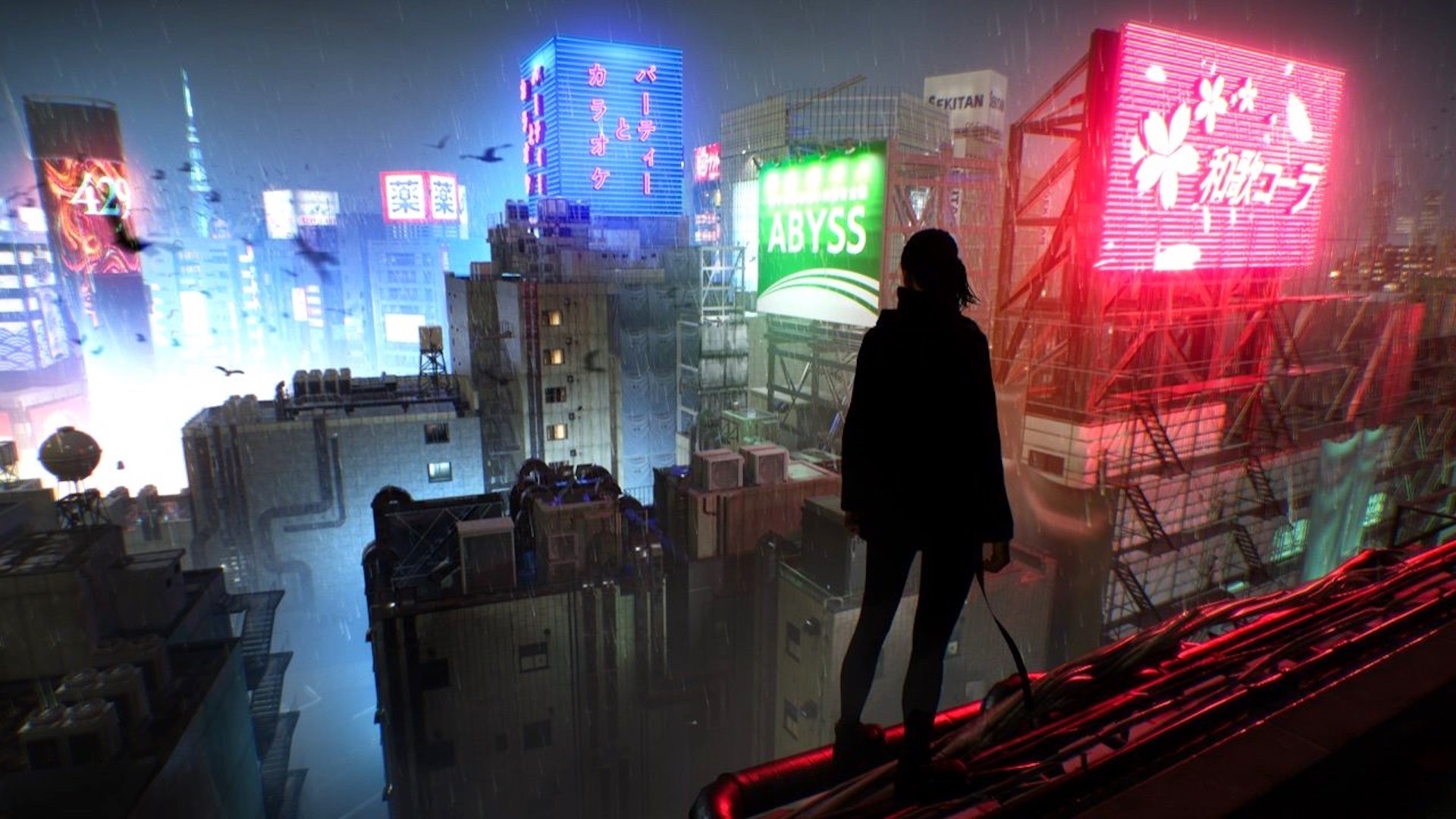 Regardless of what you think of the games themselves, you can’t deny that Sony came out swinging with the launch of the PS5 last year. It had probably the most impressive first party lineup we’ve seen from a console launch, if in nothing else but sheer volume. Sony has shown they want the PS5’s first year to be something special, as they showed last year with several showcases of what’s the come for the system throughout 2021. Now we have some new target windows for several of those titles.

If you recall, back in June 2020, Sony did a big showcase to unveil the PS5 and several high profile titles it had coming, many that were console exclusive. At this year’s CES (provided thanks to CNET), Sony had a sizzle reel of various titles, many of which were in that same showcase with release targets in a small text at the end. Some of these we already know and are not giving any new dates or windows, such as Returnal and Hitman 3. Others, however, have not been stated before.

Kena: Bridge of Spirits is said to target March, Solar Ash is slated to now target June, Little Devil Inside in July, and both GhostWire: Tokyo and Stray are looking at October. That’s in 2021. Going beyond, it seems Project Athia, which Sony has locked down a two year exclusive deal for, is targeting January 2022, and Capcom’s mysterious Pragmata, originally revealed with a 2022 target, is now said to simply be targeting 2023.

Keep in mind these are all specified as targeted time frames, so they may or may not end up hitting the mark. You can see the video and the text describing all of this below. All titles are confirmed to be coming to the PS5, with some also coming to the PS4, Xbox Series X, and PC. You can check to links posted above for more details on each title.