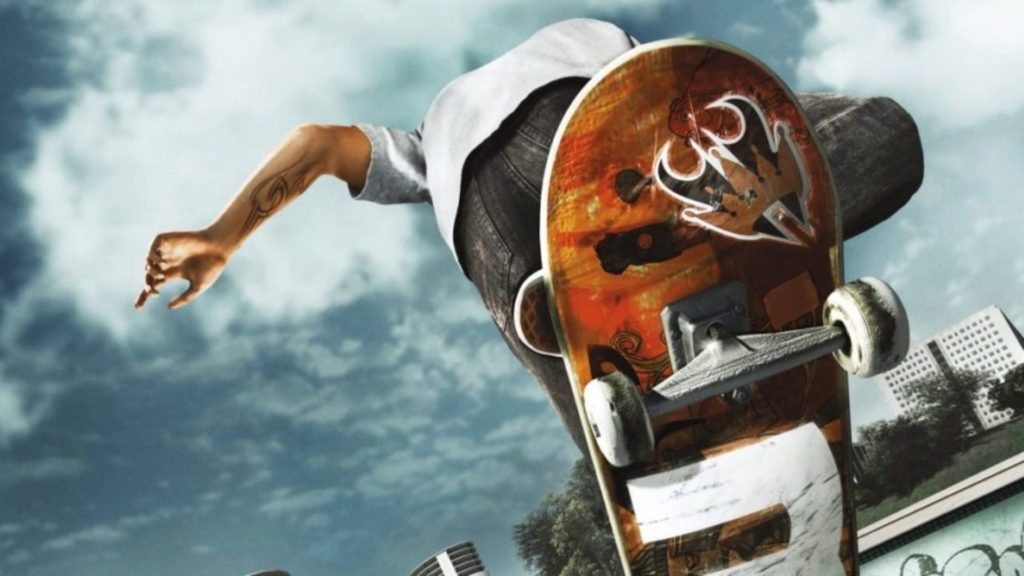 It’s been over a year since EA announced Skate 4, the long-awaited revival of the beloved series, but in that time, we’ve had next to no updates on the game- other than the announcement of developer Full Circle being established to focus on the game. With EA Play Live coming up soon, many were hoping that we’d see at least a little bit of the new Skate soon- but it seems like that’s not going to happen.

Taking to Twitter via the official Skate account, the developers confirmed that they’re not going to be part of the EA Play Live show later this week. “It’s still early and we are committed to going this thing right, which means it’s gonna take some time,” the message reads. “Our number one goal is not to blow it.”

That said, the developers have said that they’ll be sharing “a little something” tomorrow- which could be anything, really, but it’s good to know that we’re going to get at least some sort of update soon. It’s probably not going to be anything too big though, so keep your expectations in check.

EA Play Live is scheduled for this Thursday, July 22. The show is said to be around 40 minutes long, and will features games such as Battlefield 2042, Apex Legends, and Lost in Random. Leaks have heavily suggested that a Dead Space revival developed by EA Motive is also going to be announced.

It’s also been confirmed that the next Mass Effect, the next Dragon Age, and new Star Wars games are not going to be at the event.