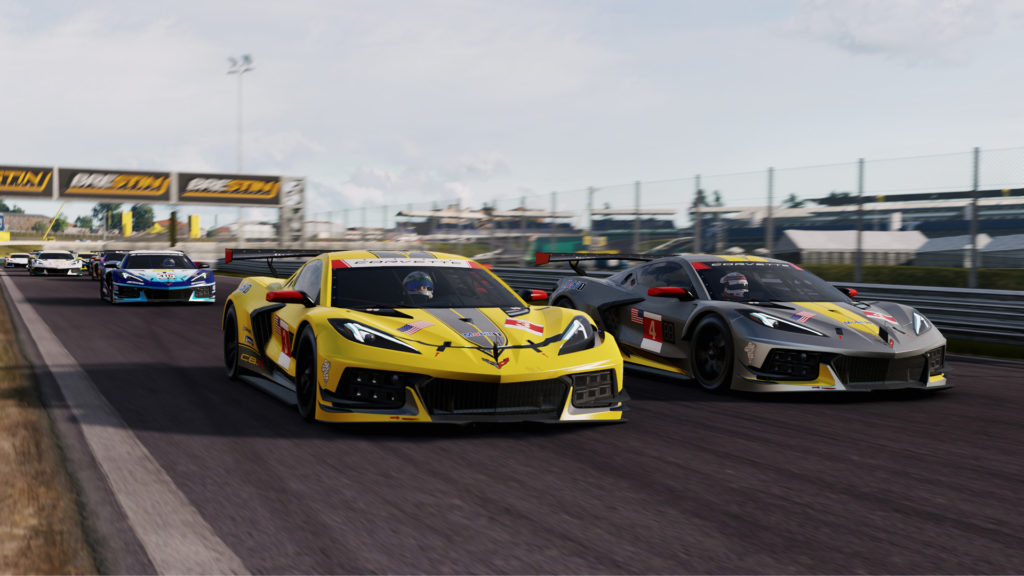 Slightly Mad Studios’ CEO Ian Bell, who helped found the company and develop the Project CARS series over the years, has announced that he will be departing. The news was announced on Twitter with Bell stating that “With the studio’s future now assured, the time is right for me to step aside. It’s been a ride and a privilege to share our dreams with you.”

This is likely in reference to the acquisition of Codemasters, parent company of Slightly Mad Studios, by Electronic Arts for $1.2 billion. Bell isn’t the only executive to leave following the acquisition with Codemasters CEO Frank Sagnier and CFO Rashid Varachia having departed this year in July. A spokesperson for Electronic Arts provided a statement to GamesIndustry.biz, confirming Bell’s departure from the company.

“After more than a decade in the driving seat of Slightly Mad Studios, today we are sad to announce that Ian Bell will be leaving his role at SMS and Electronic Arts. As CEO of Slightly Mad Studios, Ian was a visionary and an innovator, pioneering not only a new era in racing simulation but also reimagining how games are funded and produced. We wish Ian the best as he moves on and thank him for his contribution to EA, Codemasters, SMS, and the wider industry.”

While Slightly Mad Studios’ next project is unknown, DiRT 5 developer Codemasters Cheshire is currently working on the “most ambitious and biggest game that Codemasters has made in over a decade.” This was revealed in a job listing for development manager with the company and EA yet to formally announce the project’s existence. Stay tuned for more details on it in the coming months.

SMS began as a mad dream by a bunch of ambitious racing fans in a bedsit back in the late-90s. With the studio’s future now assured, the time is right for me to step aside. It’s been a ride and a privilege to share our dreams with you. Thank you!