The Steam version is out on the same day as The Game Awards. It's also releasing this Winter for Xbox One, Xbox Series X/S, and Game Pass. 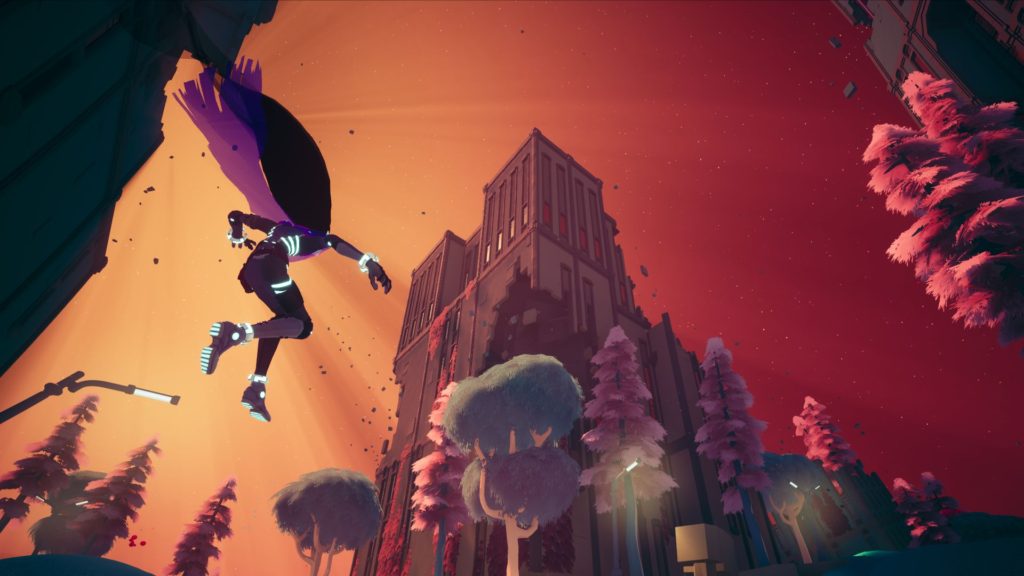 Solar Ash, Heart Machine’s trippy 3D platformer, has seen a slight delay in its Steam release. Instead of December 6th, it’s now launching on December 8th, which is the same day as The Game Awards 2022. Regardless of the coincidence, check out the latest trailer below.

The story focuses on a Voidrunner, Rei, who ventures into the Ultravoid to stop her planet’s destruction. As she ventures across various regions of ruined civilizations, Rei encounters the Remnants, which must be destroyed to activate the Starseed and hopefully collapse the Ultravoid. However, a mysterious entity known as Echo warns her against doing so.

Check out our official review here. It’s available for PS4, PS5 and PC via the Epic Games Store. Aside from its release on Steam, Solar Ash is also coming to Xbox One, Xbox Series X/S, and Game Pass this Winter. If it appears at The Game Awards, it may be to announce the Xbox version’s release date. Stay tuned for more details in the meantime.