Fight off mutant cannibals while searching for a missing billionaire on a remote island. Survival through different seasons is also a must. 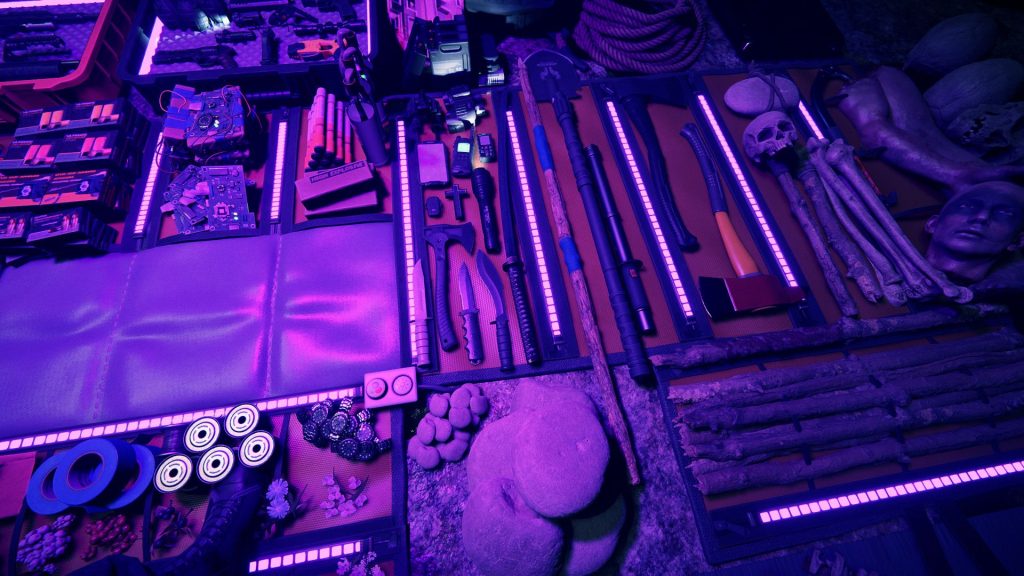 Endnight Games’ Sons of the Forest has finally received an official Steam page. Along with screenshots that seem to be from the most recent trailer, it also provides some details on the story. It sees players venturing to a remote island to search for a missing billionaire but the various nightmares roaming the land quickly become apparent.

Whether this is the same island as the first game or not remains to be seen. The gameplay is still very free-form – go wherever and do whatever you want. Craft weapons or use stun batons and pistols to fight off mutants; create a cabin or compound by the sea with defenses; and play alongside friends. Sons of the Forest even features changing seasons – in Spring and Summer, you’ll “pluck fresh salmon” from streams.,

Make sure to store food for the Winter though especially as food becomes more scarce (both for you and the mutant inhabitants). Much like its predecessor, players will explore above and below ground to accomplish their mission.

Sons of the Forest is currently exclusive to PC and releasing in October following multiple delays. Stay tuned for more details in the coming months. 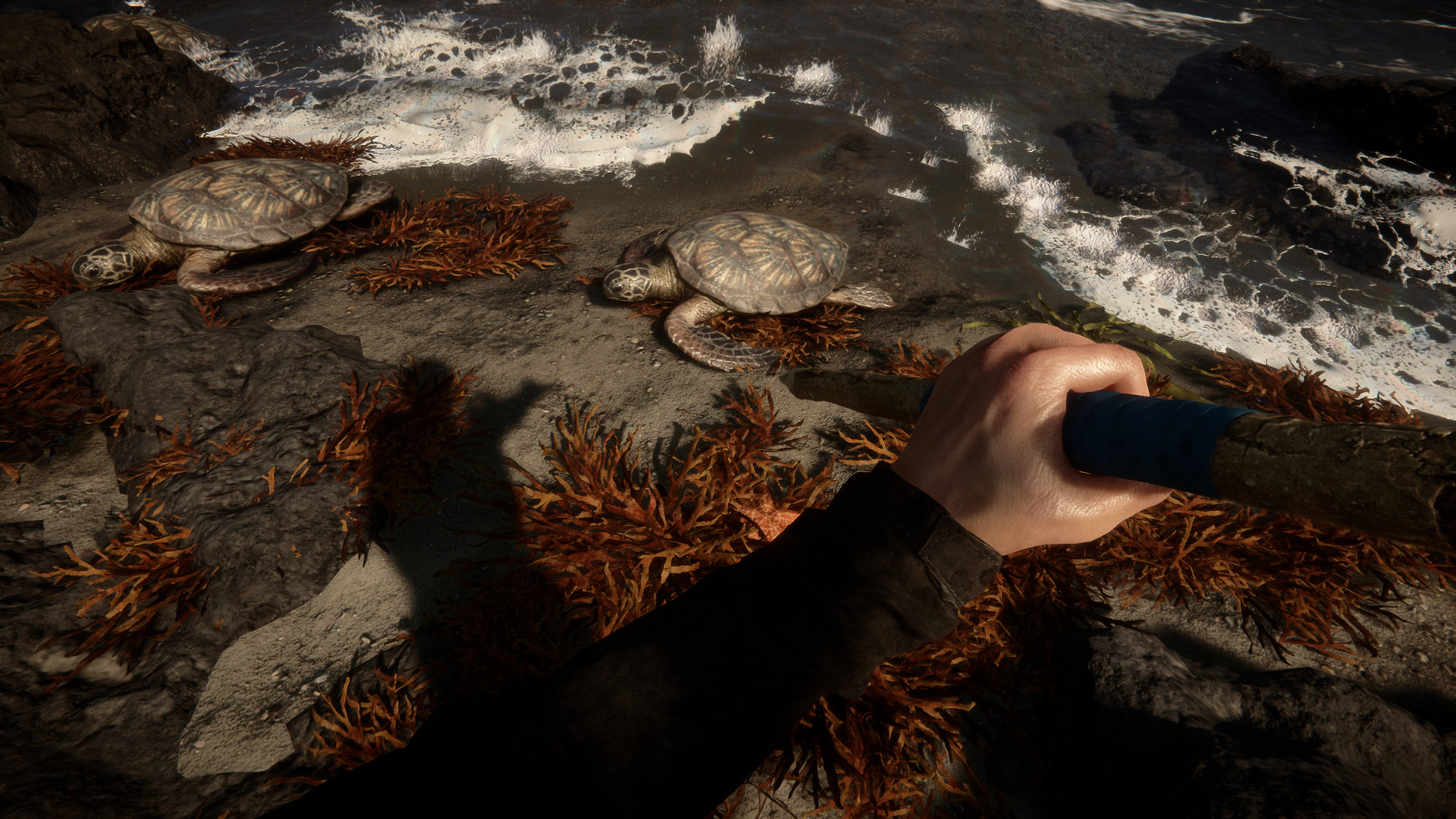 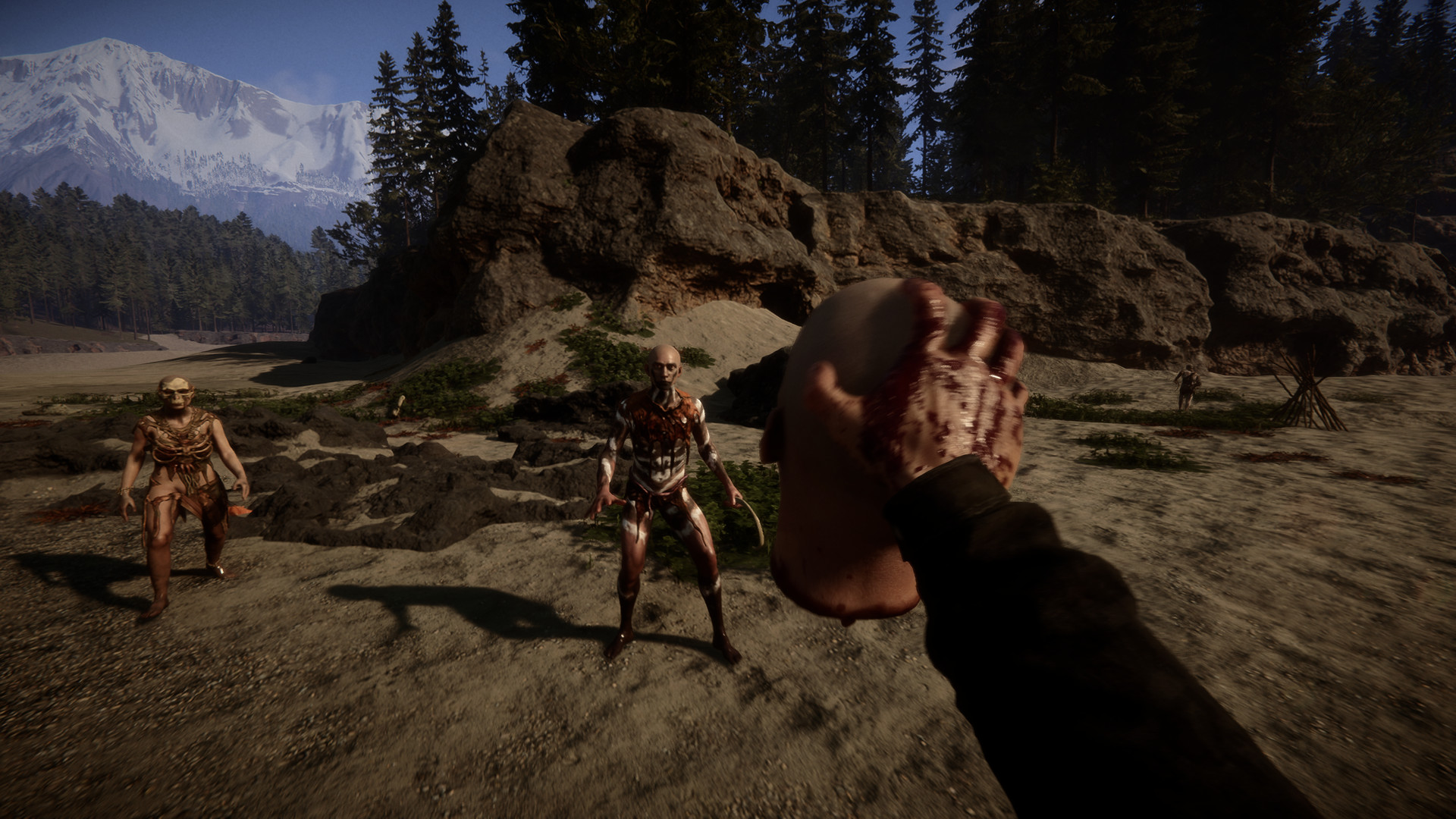 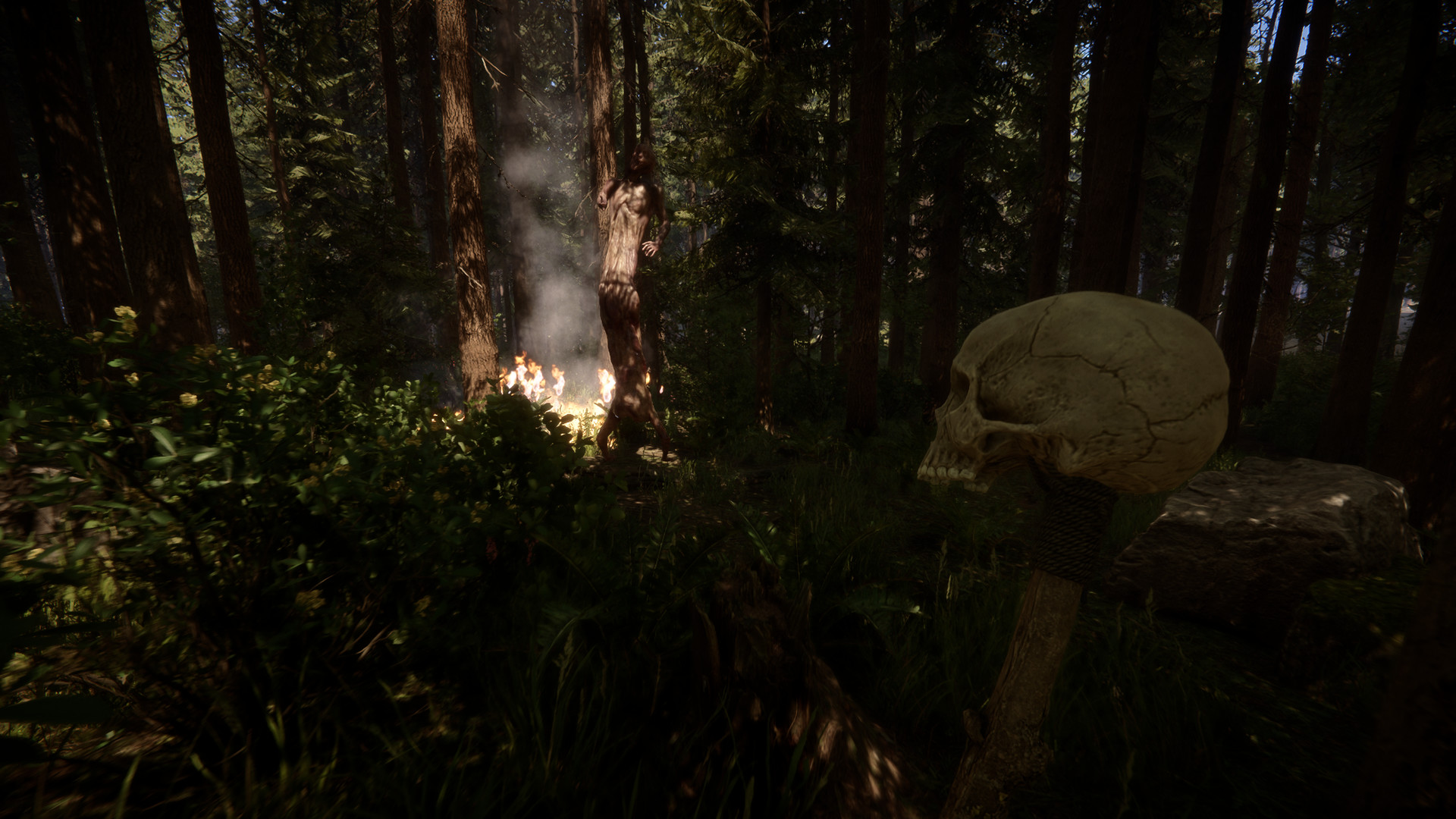 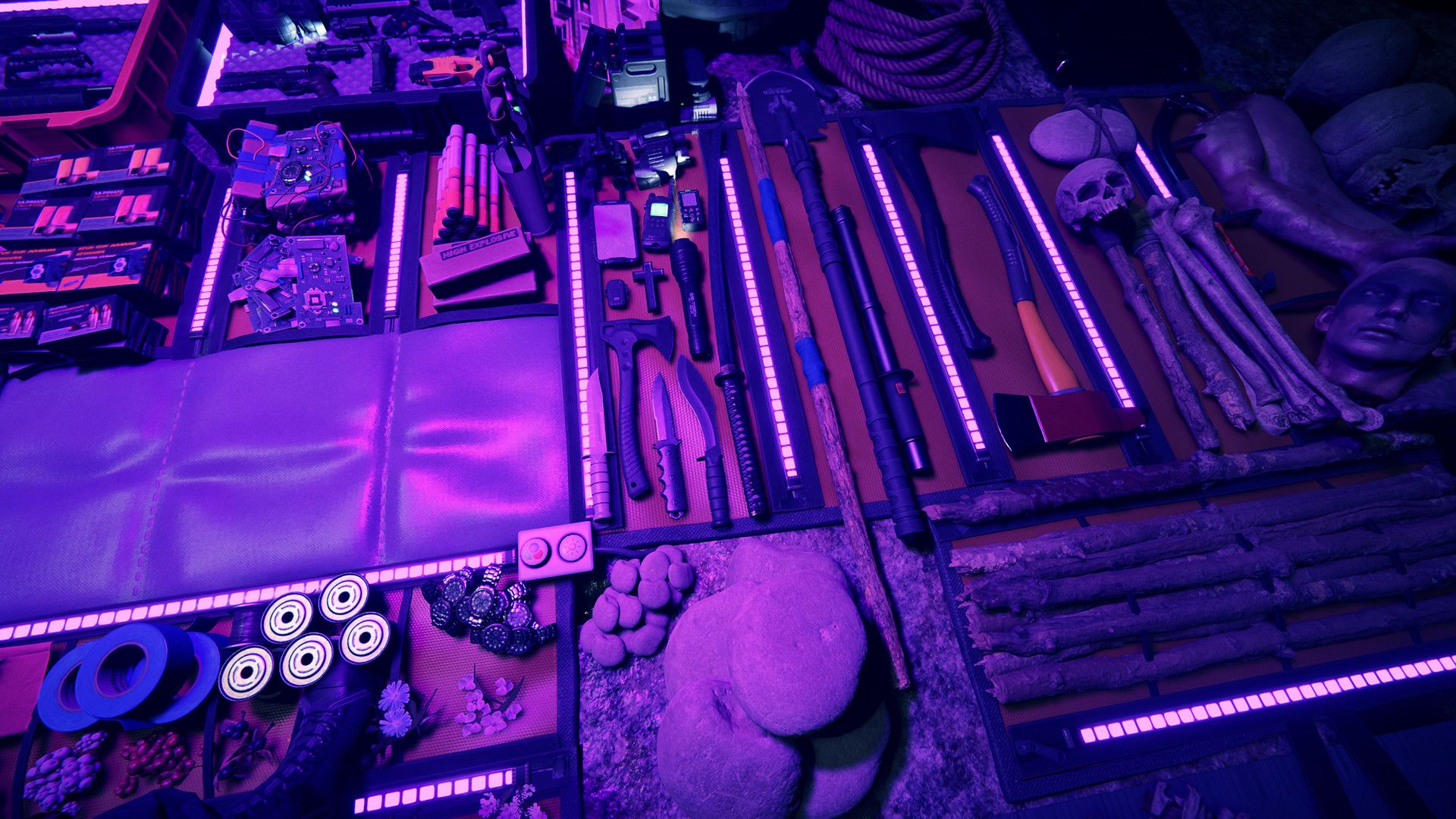 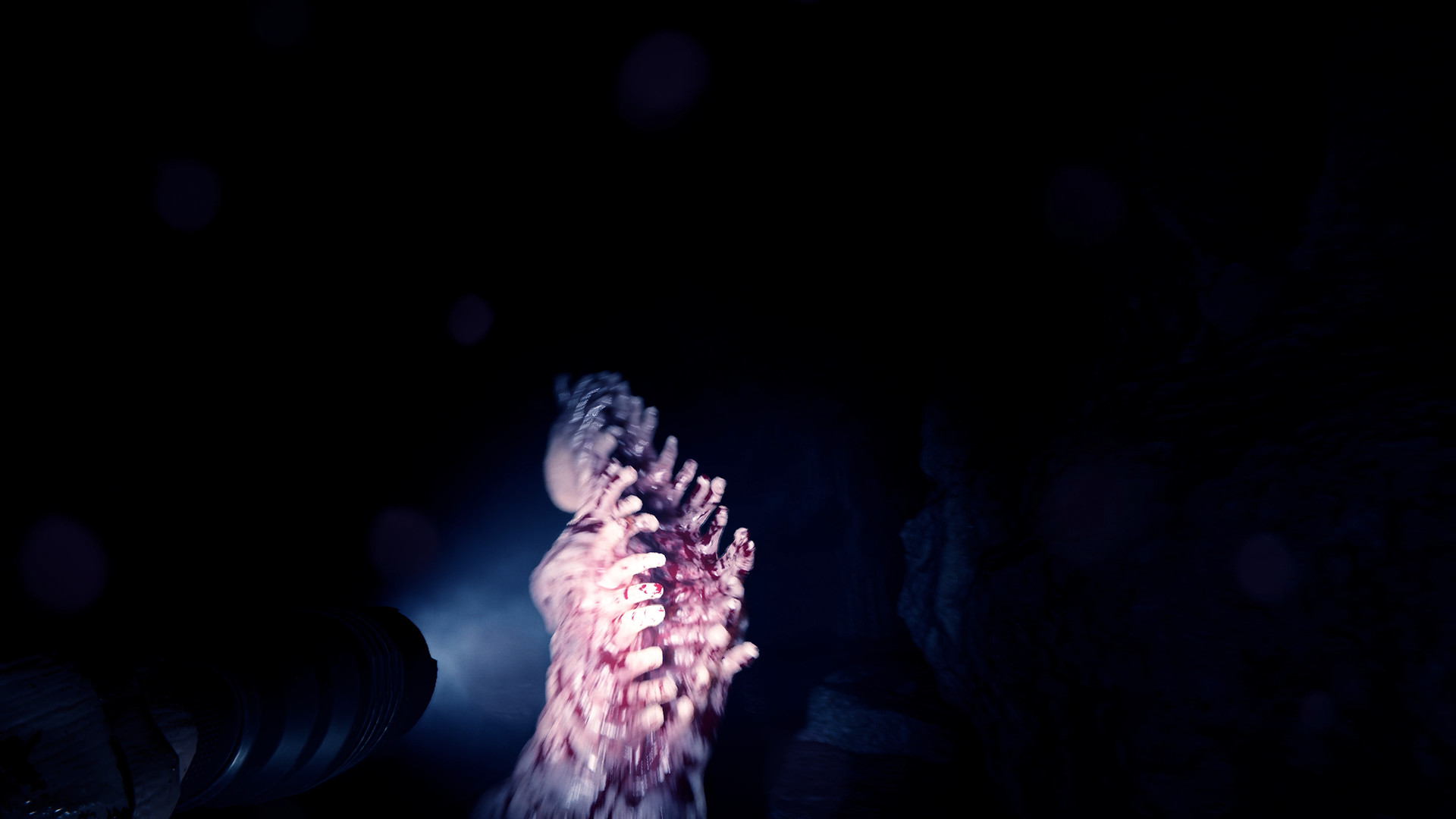 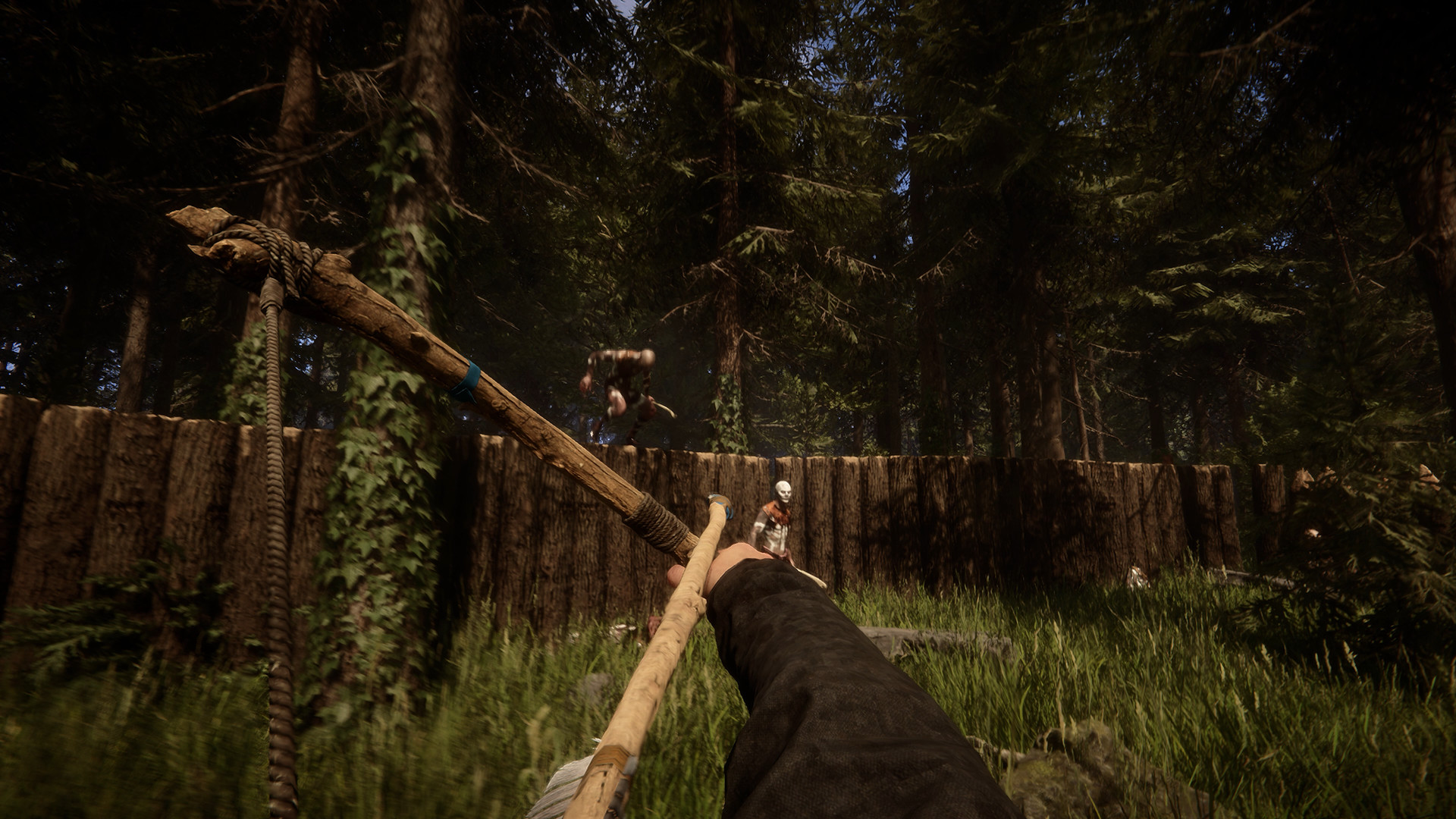 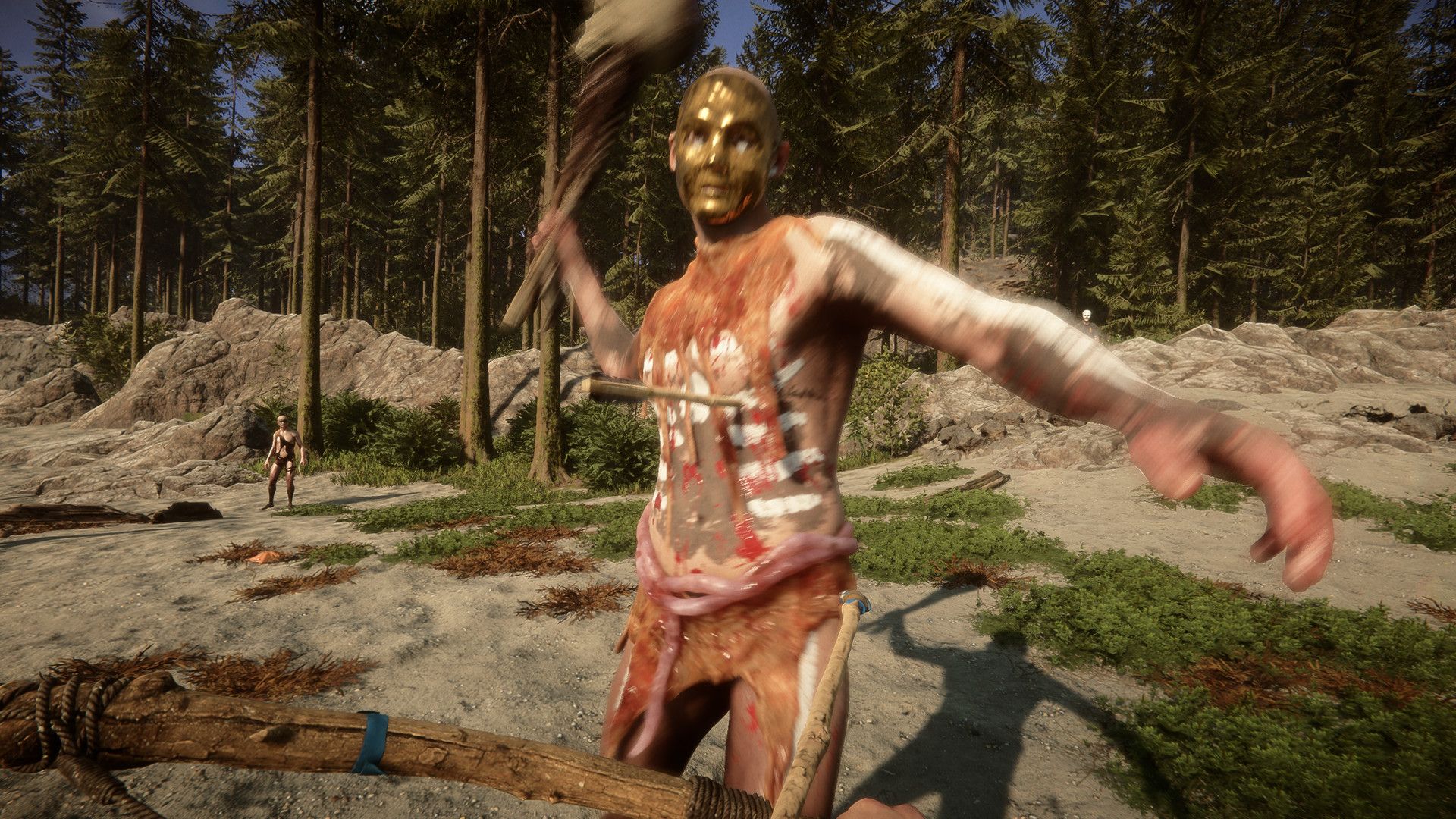 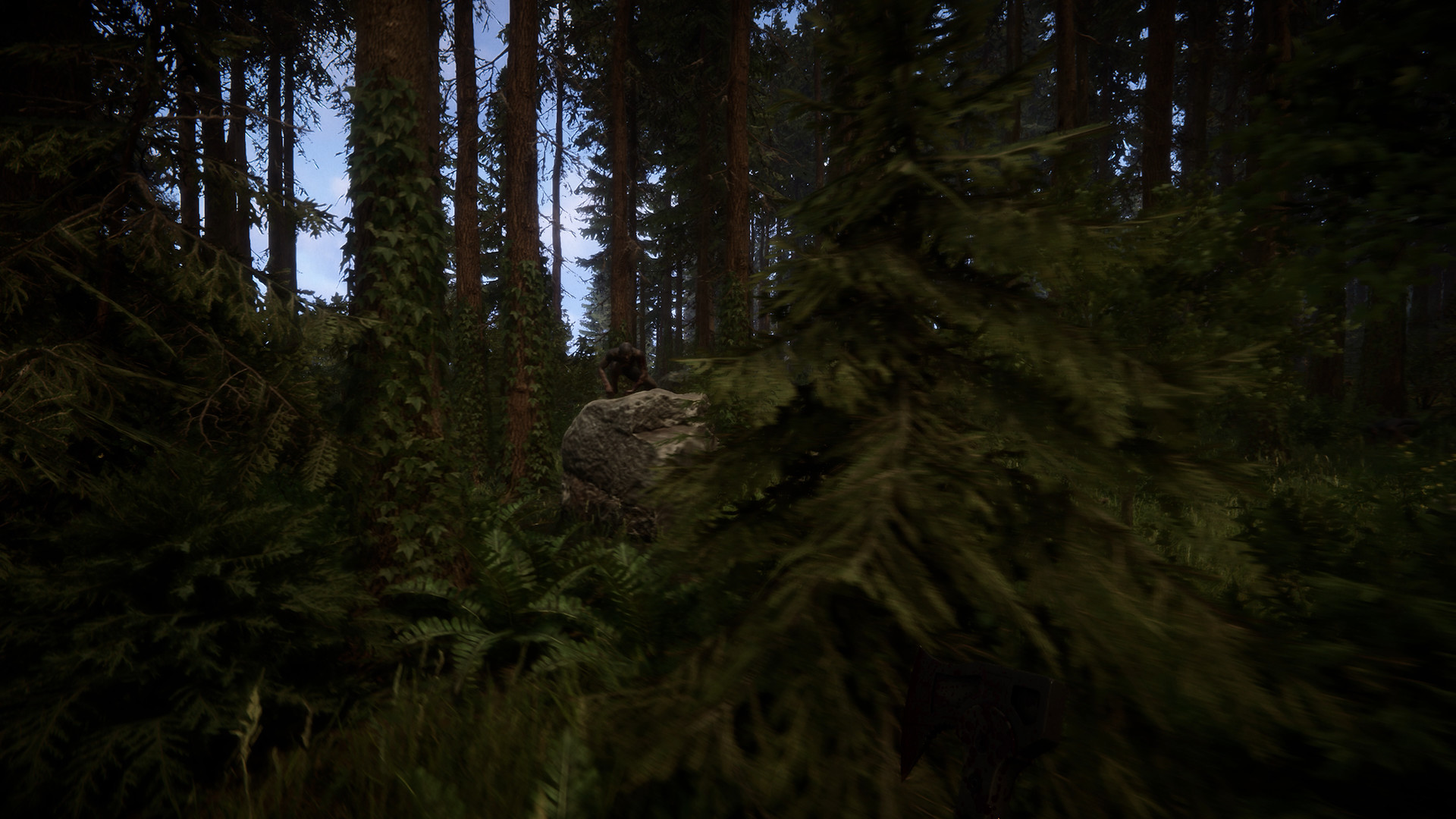 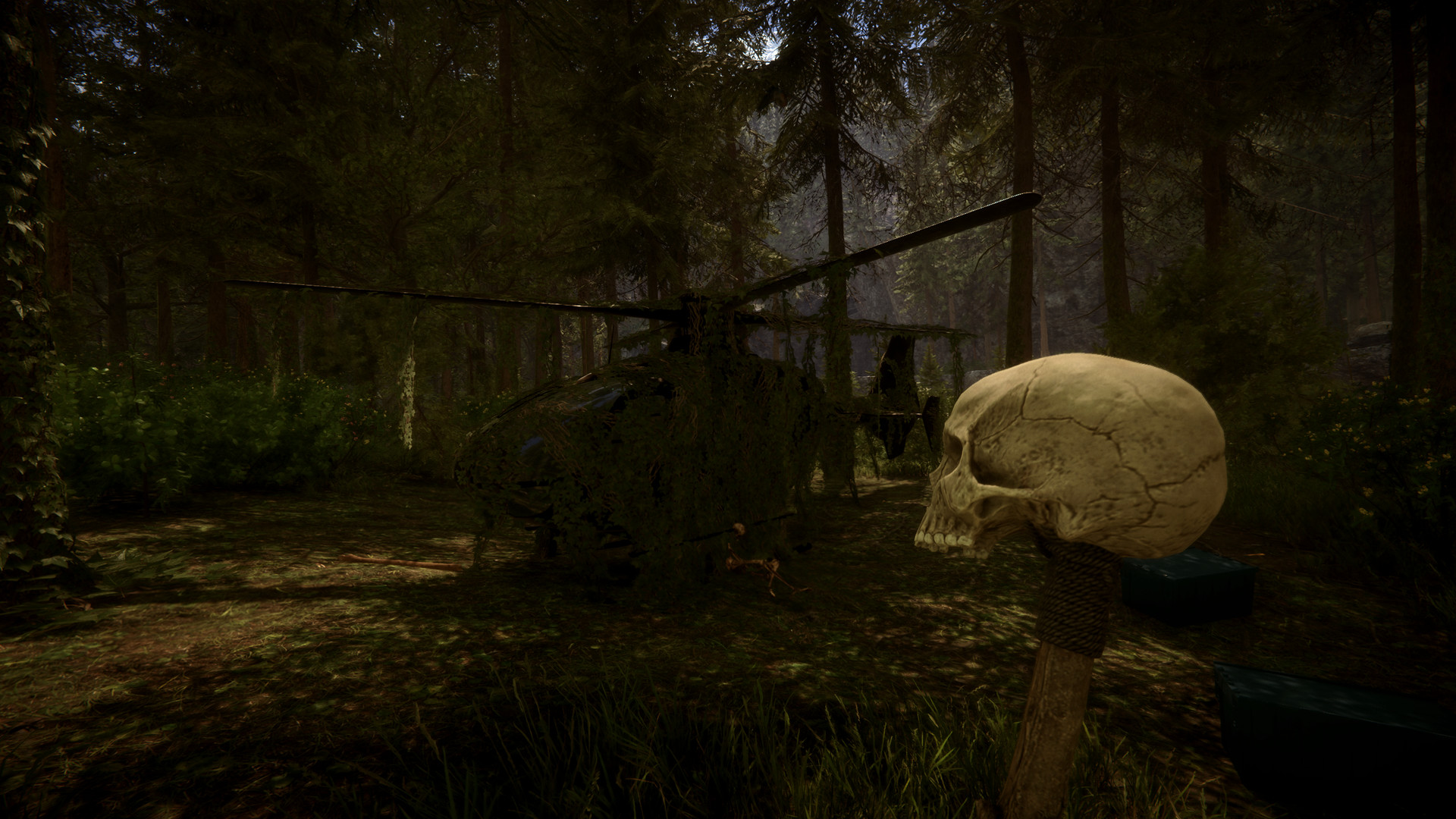 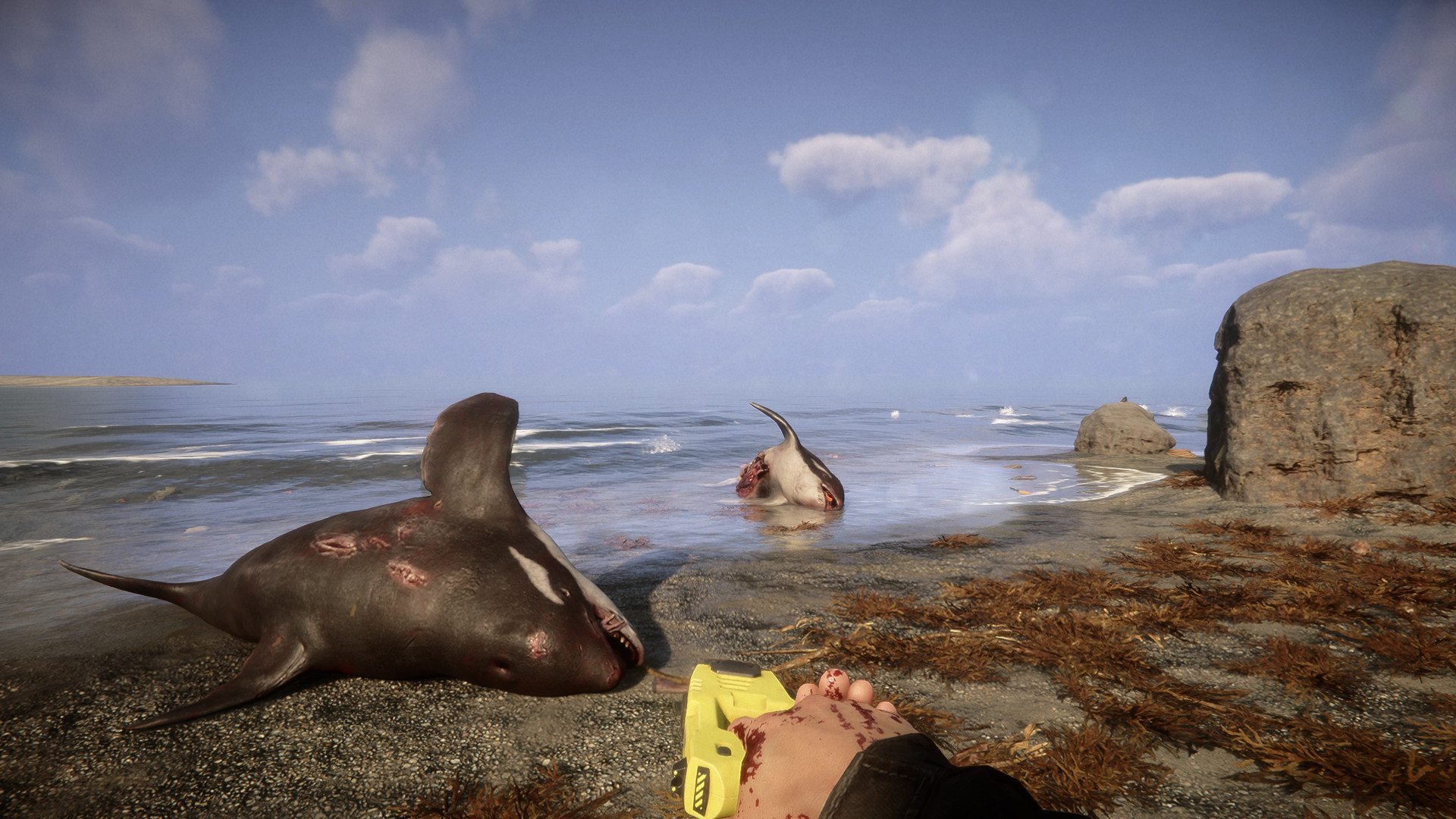 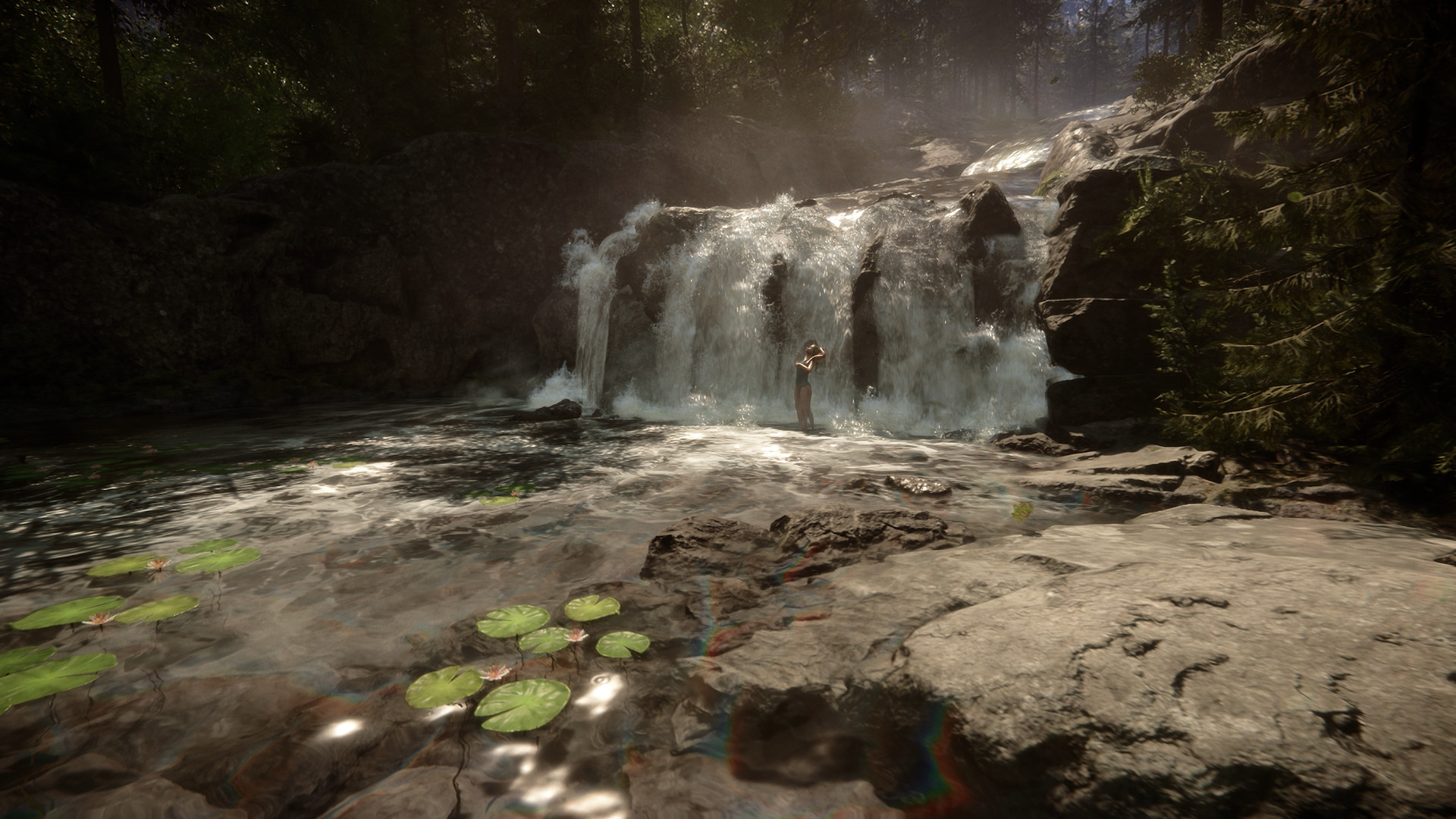