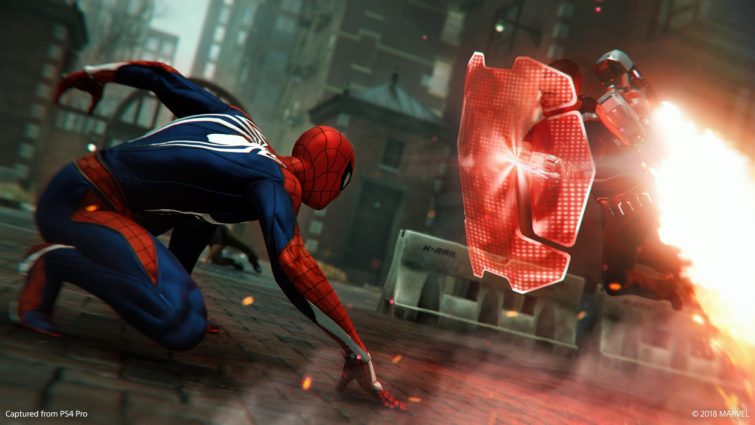 An excellent game, the inherent allure of a legendary property, and a lot of pre-release hype have all come together to turn Spider-Man into a worldwide phenomenon for Sony, who’ve been very impressed with how consistently impressive its sales have been. It’s broken a lot of records since launch, and now, it’s broken another one.

NPD analyst Mat Piscatella has confirmed on his Twitter page that Spider-Man has become the fastest selling superhero game of all time in the US. While there have been plenty of great superhero games in the past that have sold well, including some based on Spider-Man itself, that’s a notable figure because it means that Spider-Man’s sales in the US have also outpaced the likes of Batman: Arkham City and Batman: Arkham Knight.

Several constant and meaty updates by Insomniac to Spider-Man have undoubtedly made sure that the game continues to perform well even months after its launch. From adding the highly-requested Sam Raimi suit to the game to adding a New Game Plus Plus mode, there’s plenty of stuff that has kept fans coming back to the game.

Additionally, The City That Never Sleeps, the game’s expansion, also saw its third and final episode release recently. Collectively, all three episodes are excellent as well- read our review through here.