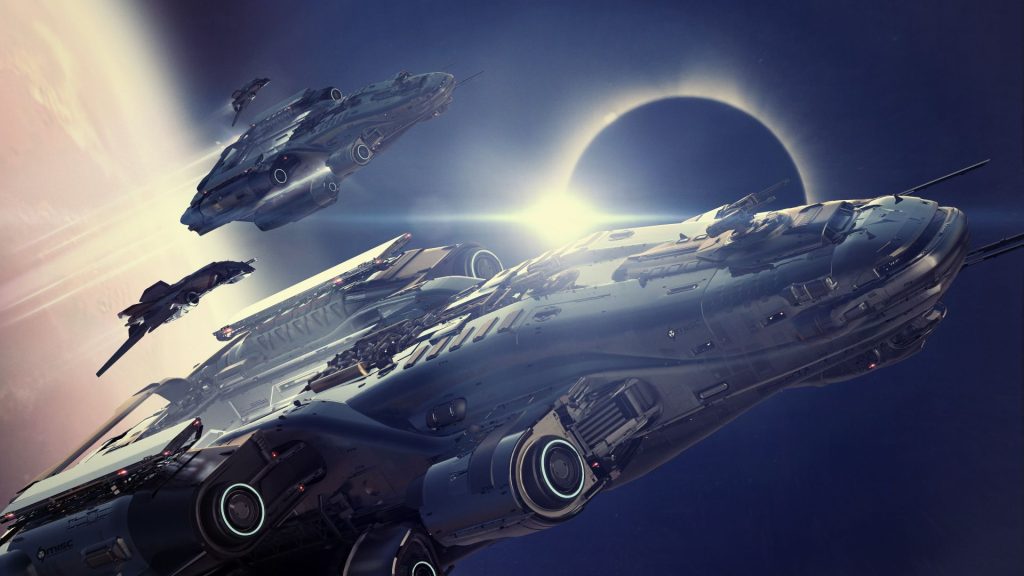 Star Citizen’s Interactive Aerospace Expo (IAE) 2952 is still ongoing, and the crowdfunding total continues to rise. According to the funding stat tracker on Roberts Space Industries, $526,692,740 in crowdfunding has been contributed thus far. The massively multiplayer space title crossed $500 million back in September.

The uptick in funding may be due to IAE 2952, and since it ends on November 30th, we could see the crowdfunding total increase again. It makes some sense, considering this is the game’s biggest event each year and marks the year 2952 in the game’s universe. Along with being free-to-play for the event’s duration, there are different in-game manufacturers players can check out and potentially purchase ships from with real money.

Star Citizen is still in development for PC, after being announced over a decade ago. There have been some controversies, from various delays to rumors of toxic work culture. For more details, check out our feature here.