Developer tri-Ace apologized for the delay in new information and revealed that it's "working hard to meet your expectations." 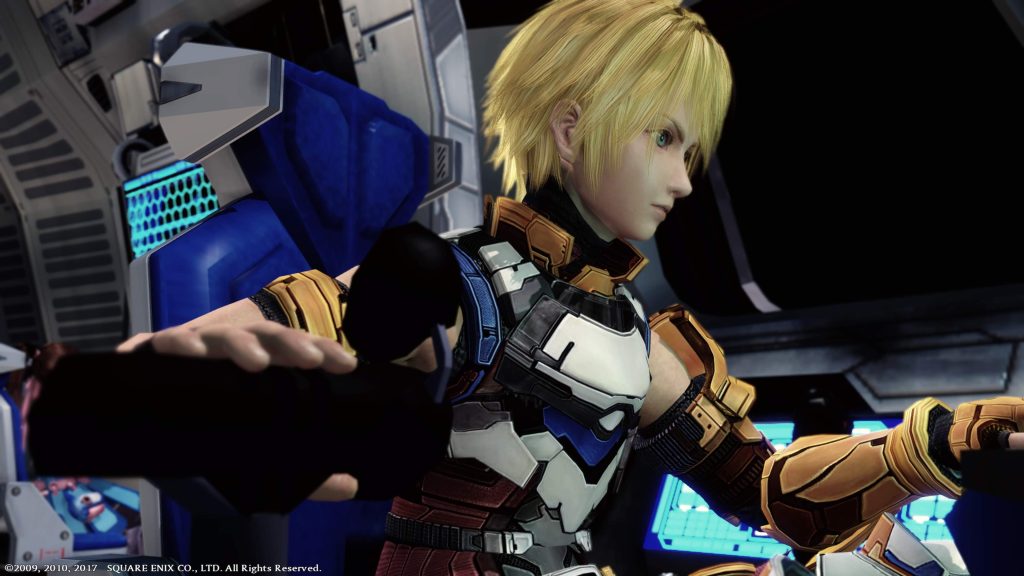 With Sony’s next State of Play coming on June 2nd, it seemed that tri-Ace’s Star Ocean: The Divine Force would make an appearance. The action RPG was supposed to receive new details this Spring but nothing has been revealed as of yet. In a new tweet (via DeepL), the development team confirmed that new details would instead be coming late June.

It also apologized for the delay and noted that it was “working hard to meet your expectations. We hope you will give us a little more time.” Star Ocean: The Divine Force releases sometime this year for Xbox One, Xbox Series X/S, PS4, PS5 and PC. Along with a setting that mixes of sci-fi and fantasy, the Double Hero system also returns, providing two protagonists to control.

Each has their own story along, unique characters and combat styles. Exploration is also expanded, taking place in large environments where flying is possible. The game was revealed back in October 2021 and reactions on its overall presentation were mixed. We’ll see if tri-Ace has made any progress since then and hopefully get a release date. Stay tuned for more details in the meantime.