Two of the ten party members in tri-Ace's upcoming action RPG include a descendant of previous heroes and a shape-shifter. 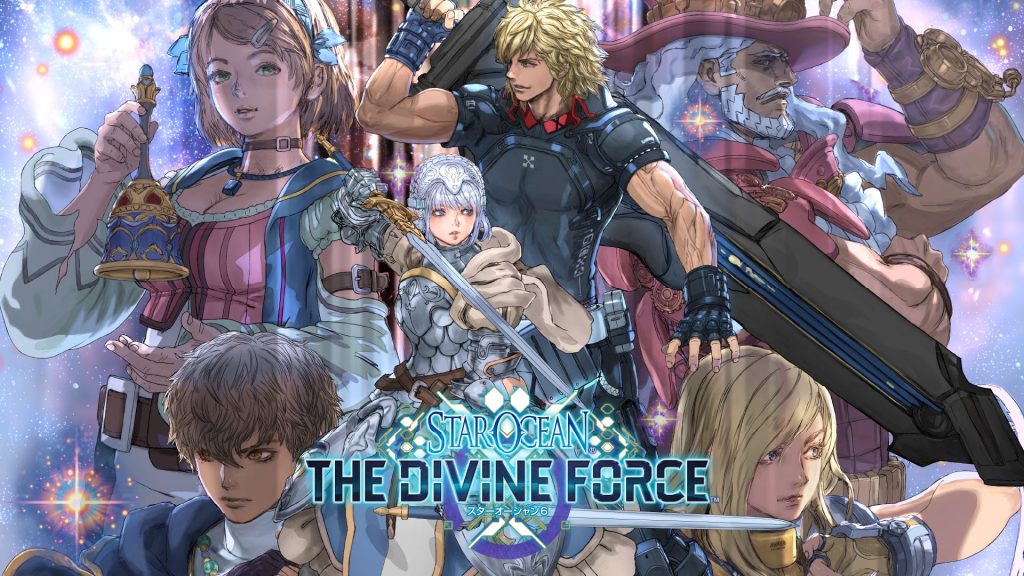 Adding to Square Enix’s onslaught of role-playing games this season is Star Ocean: The Divine Force. Developed by tri-Ace, it takes place on Aster IV with dual protagonists Raymond and Laeticia. Several party members accompany them, including the recently revealed Marielle L. Kenny and Malkya Trathen. Check out their latest character trailers below.

As vice-captain of the Astoria, Marielle has a role in destroying Raymond’s ship, though for what purpose is unknown. Based on the last name, it’s clear that she’s a descendant of past Star Ocean characters like Ronyx J. Kenny. Malkya’s race is native to the planet, and she lends her aid in the fight against the Vyrians.

While Marielle utilizes guns, Malkya fights up close and can extend her limbs via shape-shifting for added range. The total number of party members is ten, which should provide a range of options in combat. Star Ocean: The Divine Force is out on October 27th for Xbox One, Xbox Series X/S, PS4, PS5, and PC. Check out the final Mission Report video to see some of the bosses.