As Constellation's expeditionary robot, VASCO is capable of navigating harsh environments. Though peaceful, it's equipped with defensive tools. 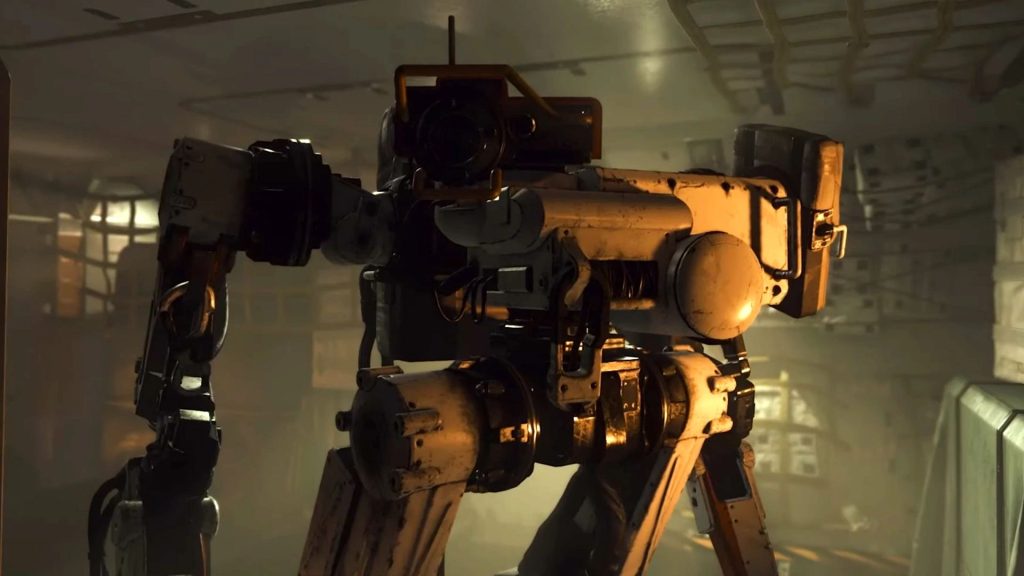 Bethesda Game Studios has some new details for Starfield en route to its Summer showing. In a new behind-the-scenes video, lead artist Istvan Pely introduces VASCO, the robot companion that was seen walking around in the debut trailer. It’s designed by Constellation and while focused on expeditionary functions, VASCO is also capable of defending itself.

Along with a bipedal chassis suited for navigating rough terrain, VASCO is equipped with different survival tools and a strong payload capacity. It’s far from a freshly commissioned robot though with years of service wearing down the white livery and more than a few dents. Nevertheless, VASCO will serve by your side when needed.

Starfield is slated to release on November 11th for Xbox Series X/S and PC along with Xbox Game Pass. The last major behind-the-scenes discussed choices, exploration and other mechanics that players will encounter – check it out here. You can also read about lead designer and writer Emil Pagliarulo’s journey with the project and how it will cause players to “lose their minds.”