Starfield Delayed Out of First Half of 2023, Still Coming This Summer – Rumour

A new rumour claims Bethesda's sci-fi RPG has been delayed out of the first half of 2023, but is still targeting a Summer release. 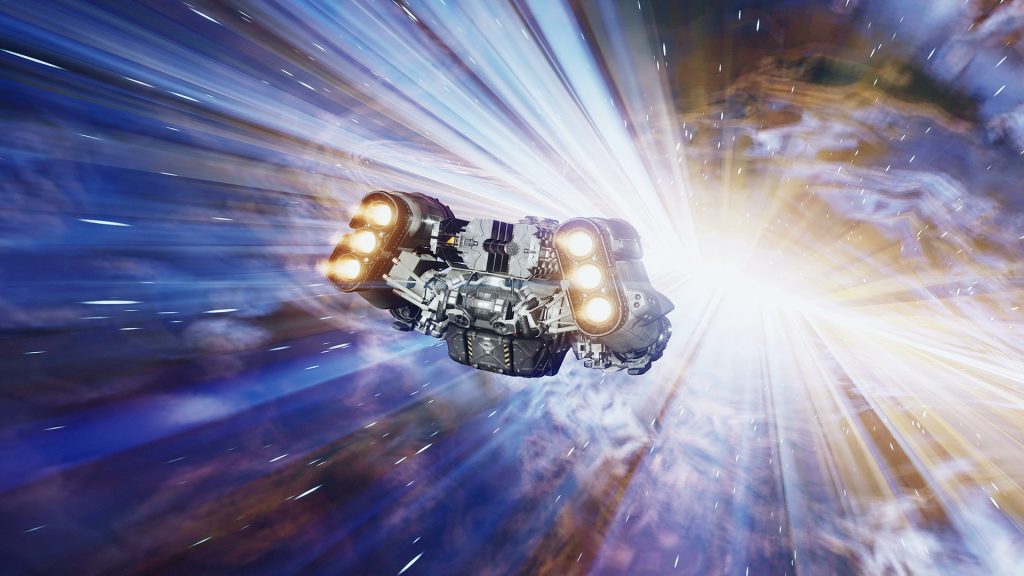 Microsoft has several major first party releases lineup up for Xbox this year, but there’s little doubt in anyone’s mind that the biggest game of the lot is Bethesda’s upcoming space-faring RPG Starfield. Due out in the first half of 2023, it’s generated a massive amount of hype and excitement- though there’s a chance that we’ll be waiting for it a little longer than anticipated.

That’s as per YouTuber MrMattyPlays, who recently said on an episode of the Defining Duke podcast that, based on what he’s heard from a source he trusts “quite a bit”, Starfield is in line to get delayed again. He clarifies that it won’t be a significant delay- though the game is likely getting pushed out of the first half of 2023, it’s still allegedly targeting a Summer launch, which means it should be out before September (unless it gets delayed again, of course).

Given Xbox’s release schedule for first party titles in the coming months, this wouldn’t come as a massive surprise. Redfall is supposedly launching this May, while Forza Motorsport and Minecraft Legends are also due out sometime in Spring- to some extent, it would make sense that Microsoft pushes out Starfield by another couple of months to space out its big releases a little bit more. Bethesda did recently reiterate that Starfield is still set to release in the first of the the year though, so there’s that.

Of course, Starfield is getting a standalone showcase in the near future that’ll provide another extended look at the game, and there’s a good chance we end up getting concrete details about its release date there, so stay tuned.