The official German Xbox blog states that release dates for the three upcoming first party titles will be announced at the showcase later this month. 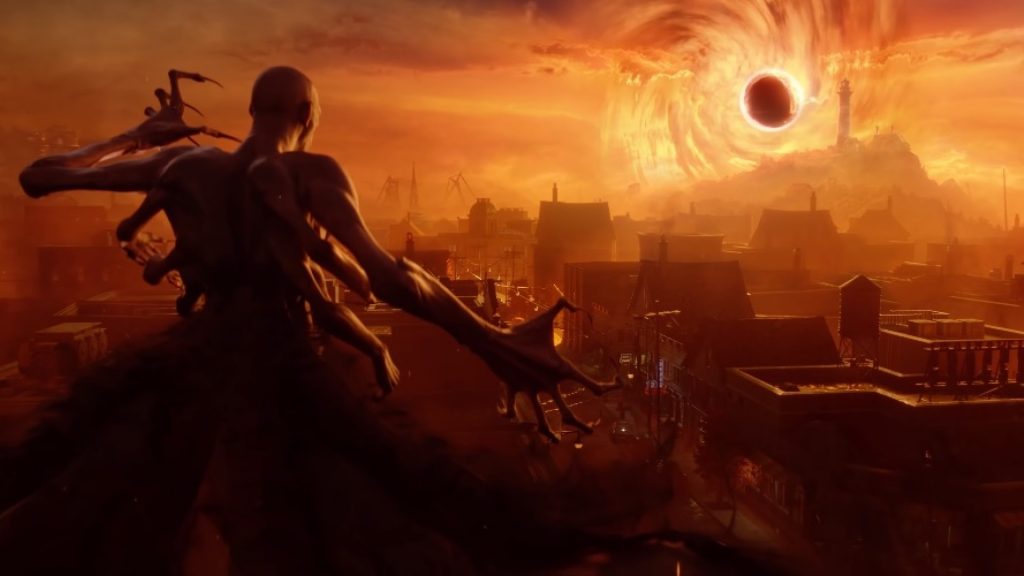 Microsoft is beginning to kick the rollout of long-awaited new details on its upcoming first party games soon, with the Xbox and Bethesda Developer_Direct Showcase premiering later this month on January 25. The company has confirmed that the likes of Redfall, Forza Motorsport, and Minecraft Legends will get plenty of time in the sun, and though we can, of course, expect to see significant new gameplay showings and updates on all those titles, it seems details about when they will release will also be unveiled.

That’s as per the German version of the Xbox Wire post announcing the showcase (as spotted by VGC), which reads: “Developer_Direct will focus on amazing features, extensive gameplay showcases, and first-time shared release dates for great Xbox titles coming out over the next few months – including The Elder Scrolls Online, Forza Motorsport, Minecraft Legends, and Redfall.”

Given the fact that all three of those games are scheduled to release in the coming months, it would make sense for Microsoft to nail down specific launch dates for all of them at their next big showing, so it doesn’t necessarily come as a surprise that we’ll get more details on that front at the showcase this month.

Forza Motorsport and Minecraft Legends are both expected to launch in Spring, while Redfall is due out in the first half of the year. As per recent leaks, Redfall is targeting an early May launch.

Starfield is also due out in the first half of the year. Though it won’t be part of the Developer_Direct lineup, Microsoft has confirmed that it’s also working on a standalone showcase specifically for Starfield.