Redfall Will Launch on May 2, More Leakers Claim – Rumour

The release date for Arkane's open world first person shooter is expected to be announced at Xbox and Bethesda Developer_Direct later this month. 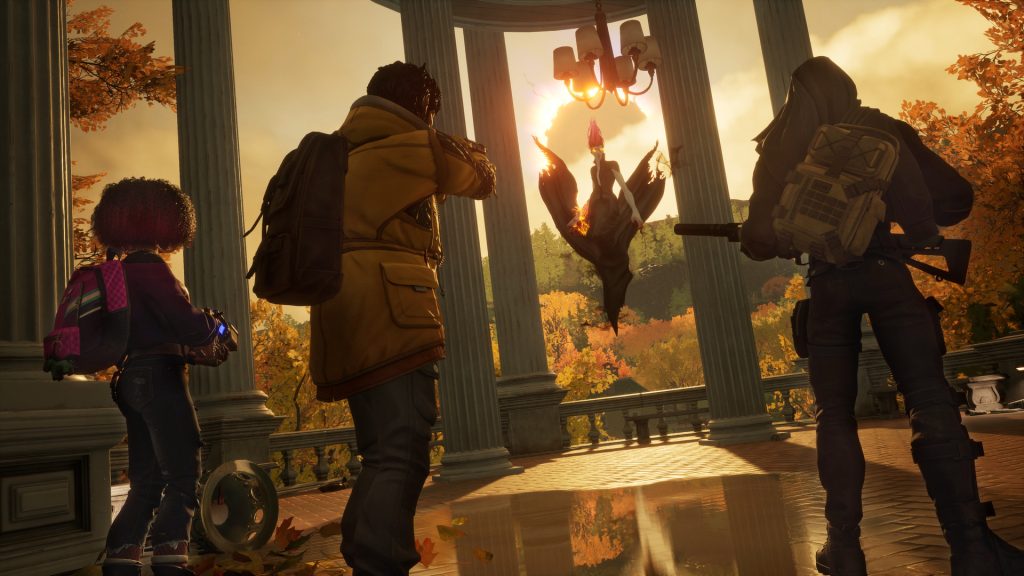 We’ll soon be getting significant updates on Redfall, with Arkane’s open world first person shooter confirmed to be part of January 25th’s Xbox and Bethesda Developer_Direct. Microsoft has previously said that the game is expected to launch in the first half of 2023, and while the exact launch date is expected to be announced at the showcase later this month, those details seem to have emerged online prematurely.

Recent leaks have claimed that Redfall is targeting an early May launch, and more leakers now seem to be corroborating that. As per @eXtas1stv on Twitter – a Spanish leaker who previously leaked Kojima Productions’ Overdose – Redfall’s specific launch date is May 2, which has also been corroborated by Xbox insider Brad Sams through cheeky use of some emojis on his Twitter.

In addition to Redfall, Microsoft will also be providing updates on Forza Motorsport and Minecraft Legends at the Developer_Direct, while a standalone Starfield showcase is also in the works.