Starfield is “Bigger and More Ambitious” Than Expected, According to Playtesters – Rumour

Playtesters have allegedly been impressed with Bethesda's upcoming RPG, which is apparently "bigger and more ambitious" than expected. 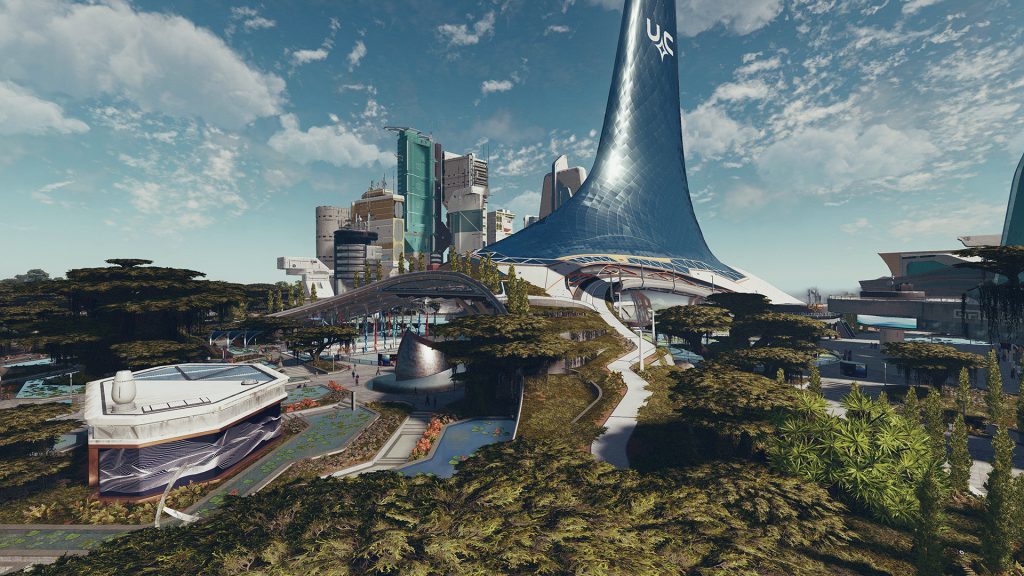 Anytime Bethesda Game Studios is making a new RPG, it’s pretty much guaranteed to be a massive, sweeping epic. That’s been the defining trait of games created by the developer for as long as anyone can remember, from The Elder Scrolls to Fallout, and to no one’s surprise, that’s going to be the case with its upcoming space-faring RPG Starfield as well.

In fact, as per a new rumour, playtesters who have spent time with the game have been impressed and surprised by just how much more expansive the game is than they had expected. That’s as per insider colteastwood, who relayed details he had heard about the game from playtests on a recent episode of the XNC Podcast (which you can view below). As per him, playtesters are saying that Starfield “is bigger and more ambitious than they were expecting.”

“It is bigger than anything [Bethesda Game Studios] did in Skyrim,” he adds. “It takes everything they’ve done in Fallout and Skyrim and raises it.”

Bethesda has, of course, expressed on several occasions that Starfield is shaping up to be its biggest project to date. The developer has confirmed the game’s main quest is about 20% bigger than previous games, with the whole experiencing featuring the most handcrafted content that any Bethesda game has ever had. As things stand, it also features over 250,000 lines of dialogue.

Of course, quantity doesn’t always equate to quality, but that’s the sort of balance that Bethesda Game Studios titles have ben known to strike excellently in the past, so the hope will certainly be that Starfield enjoys similar success on that front.