Bethesda's Latin American Instagram account says a Starfield release date will be announced very soon. A standalone showcase for the game is currently in the works. 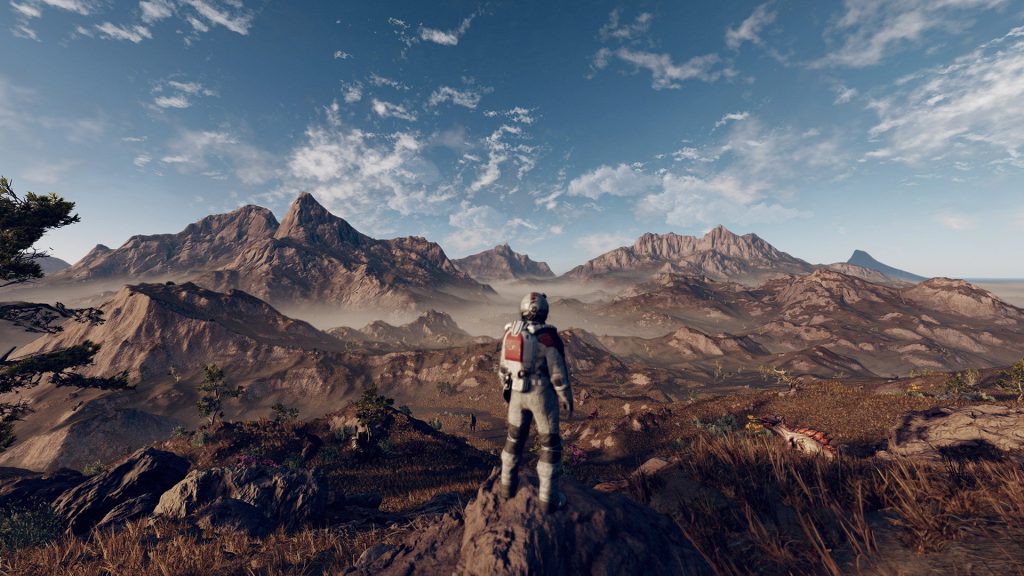 As one of the biggest upcoming releases of 2023, Starfield has a lot of eyes on it, and questions have been frequently asked about how long it’s going to be before we finally get our hands on the highly-anticipated sci-fi RPG. Interestingly, it seems we’ll get the answer to that question soon enough.

Bethesda has said that Starfield’s release date is going to be announced “very soon”. The company confirmed the same via its official Latin American Instagram page in response to a comment from a fan (spotted over on Reddit).

Microsoft has a showcase event planned for later this month where it will offer new looks at several upcoming first party titles and announce their release dates, and while Starfield isn’t part of the event’s lineup, it’s been confirmed that Bethesda’s RPG is getting its own standalone showcase in the near future as well. In all likelihood, that is what the company is referring to when it says it’ll announce the game’s release date soon.

Microsoft and Bethesda announced last year that Starfield was expected to release in the first half of 2023, which was reiterated earlier this month. However, recent reports have claimed that the game has been slightly delayed out of that window, while still targeting a Summer 2023 launch.

Starfield is in development for Xbox Series X/S and PC.