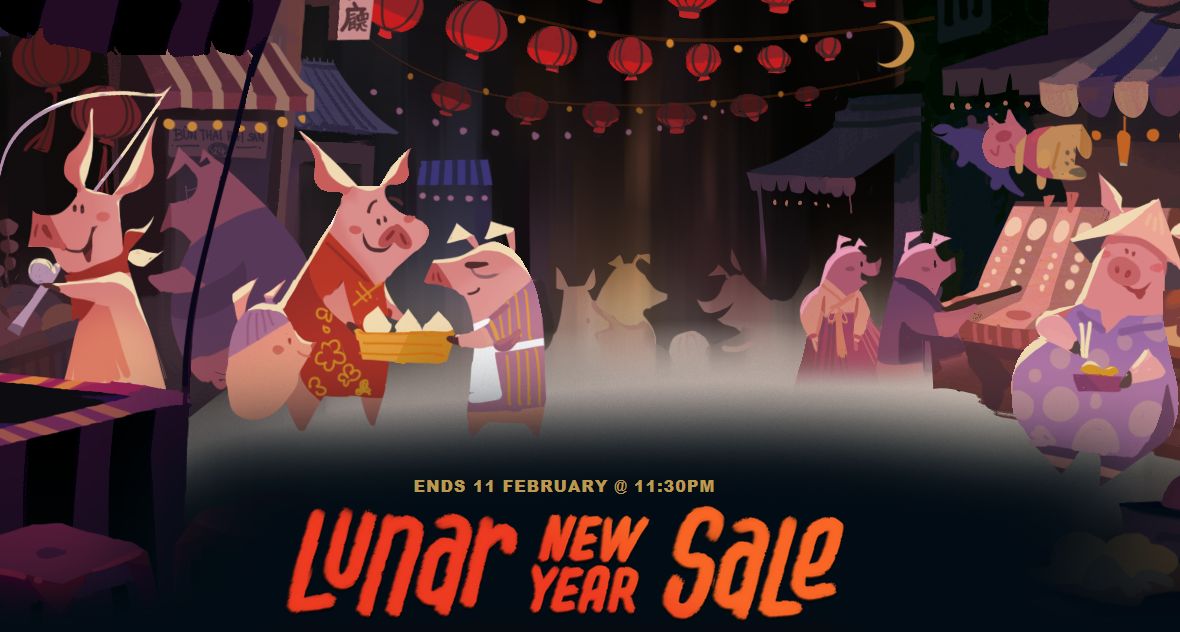 Steam is celebrating the Chinese New Year with its own special sale. Ending on February 11th at 10 AM PST, the Steam Lunar New Year Sale sees a number of high-profile titles discounted. This includes games like Hitman 2 (37 percent off), Assassin’s Creed Odyssey (50 percent off), and much more.

Titles from Chinese developers have been discounted and featured, which is a good way to provide exposure to lesser known games like ICEY (31 percent off). Games with local co-op are also part of the sale. If you’ve wanted to pick up A Hat in Time (45 percent off),  Helldivers (45 percent off), or For The King (50 percent off), now’s your chance.

If that weren’t enough, a limited time event called the Rewards Booth is also on-going. Open the Red Envelope provided by Steam, and you’ll receive Tokens that can be redeemed for a unique badge, backgrounds, and chat emoticons. A discount for purchases above a certain amount is also provided. The Rewards Booth will end at 10 AM PST on February 12th.