Rose is the latest DLC fighter for Season 5 Pass holders. 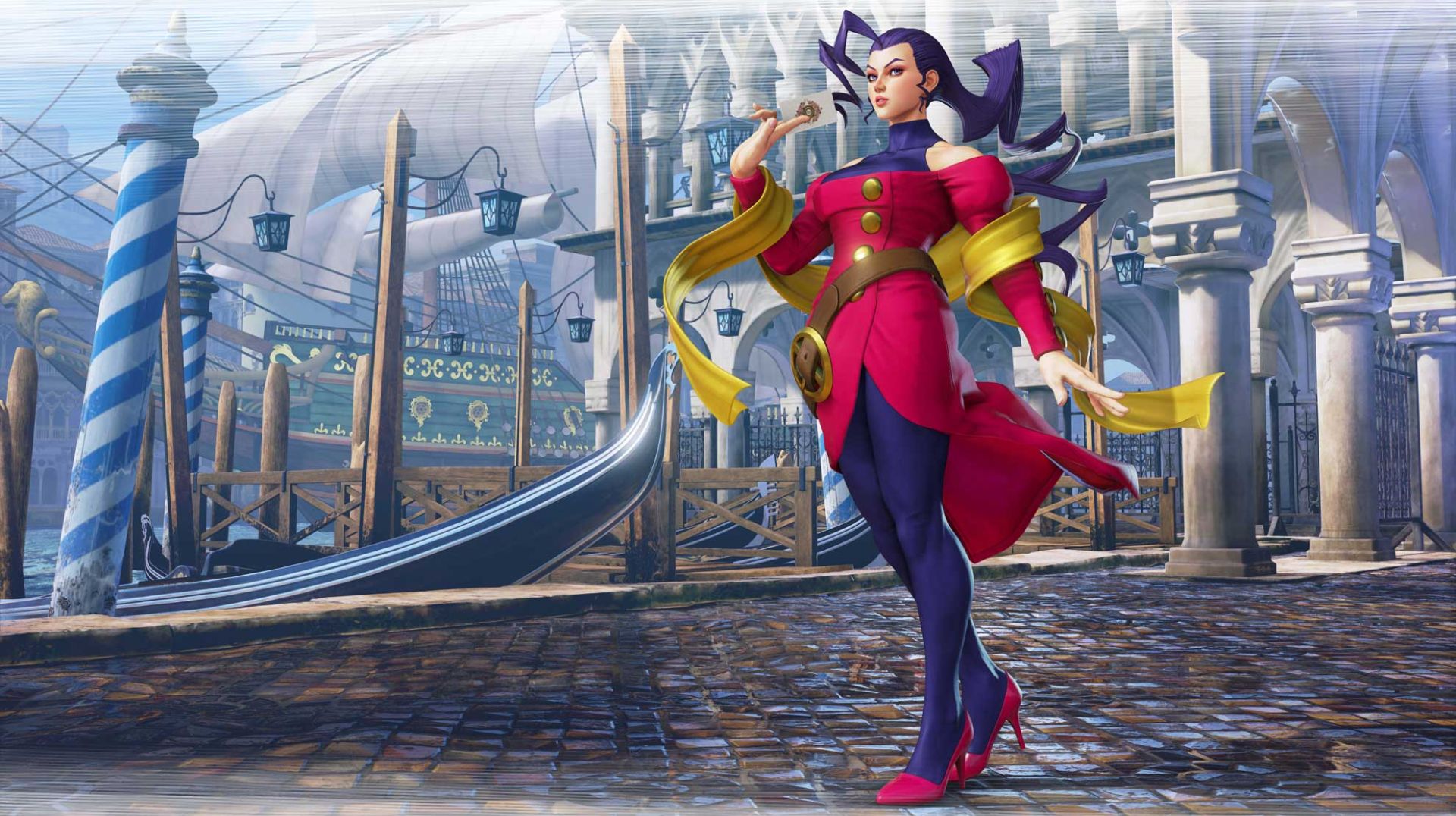 A new gameplay trailer has been released for Street Fighter 5: Champion Edition, highlighting Rose’s moves. As the latest character in Season 5, she’s out today and brings a unique set of skills to forefront. The first is the Soul Fortune V-Skill, which relies on different tarot cards.

These can provide buffs for Rose or debuffs for her opponents (like “The Chariot” for dealing more damage with attacks”). In terms of V-Triggers, there’s Soul Dimension which allows for teleporting to one of three places on-screen. Soul Illusion summons a clone of Rose that will copy her moves, effectively increasing combo length. Both V-Triggers require two bars so you’ll need to be careful about their usage.

Street Fighter 5: Champion Edition is out now for PS4 and PC. Rose joins Dan Hibiki as part of Season 5 with Oro releasing this Summer. Akira Kazama of Rival Schools fame will also join the roster – you can check out her various moves here.