The Rival Schools fan-favorite is back with all of her classic moves. 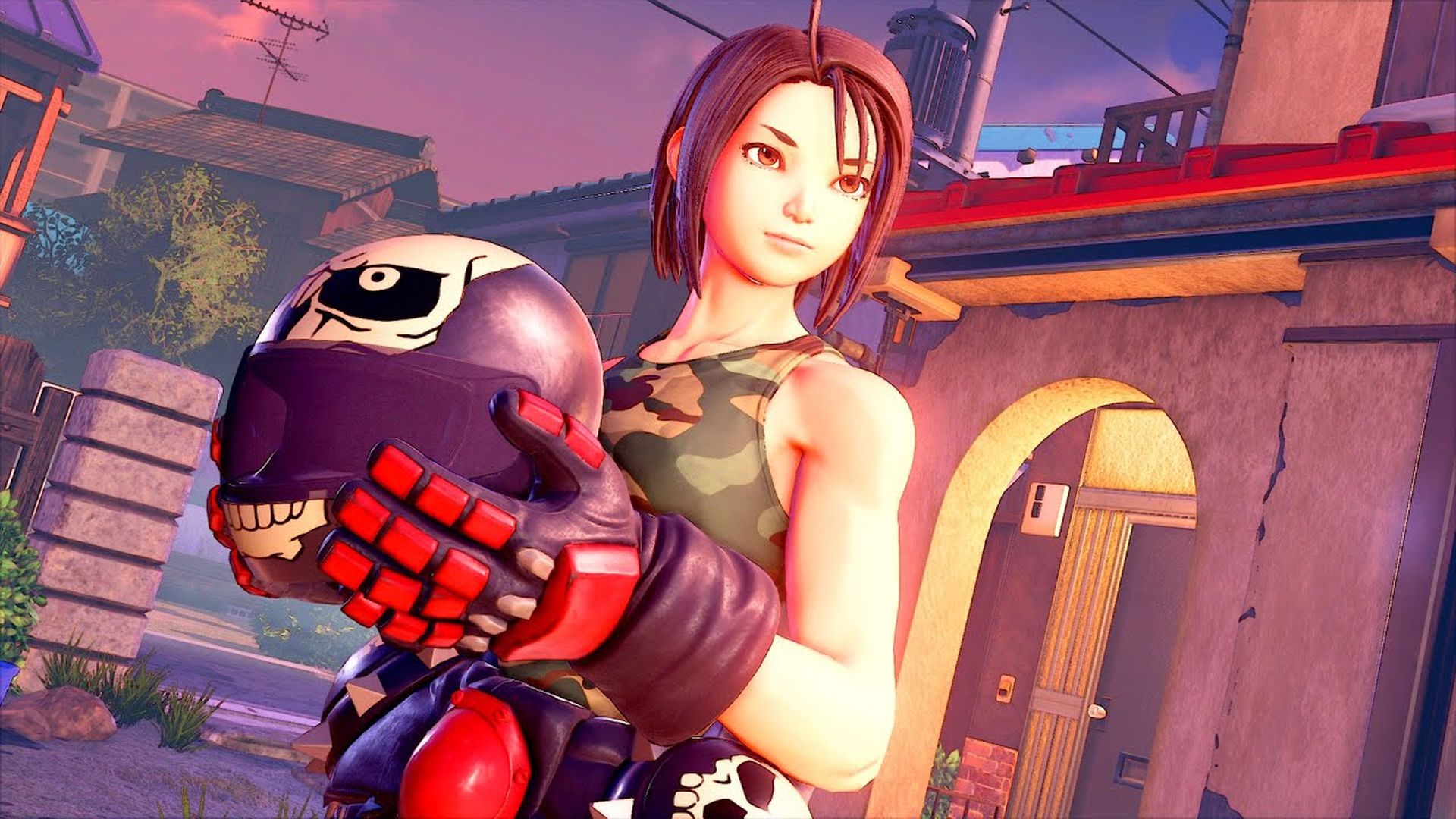 Along with showcasing Oro and Rose for Street Fighter 5: Champion Edition, the development team at Capcom had a surprise to end its Spring Update stream. It was a teaser for Akira Kazama from Rival Schools, who makes her first ever appearance in Street Fighter game. Check it out below.

Many of Akira’s classic moves, from the float-over kick to the air combos, are retained and look great. In another callback to Rival Schools, one of her V-Triggers involves summoning her brother Daigo in to inflict damage. Though confirmed to be in development and releasing this Summer, it’s possible that Akira releases somewhere around August (especially with Oro slated for the same quarter).

Akira is included in the Season 5 Pass along with Dan Hibiki (who’s currently available), Rose, Oro and a mysterious fifth character. Street Fighter 5: Champion Edition is available for PS4 and PC. Check out our review for the game here and stay tuned for more details in the meantime.