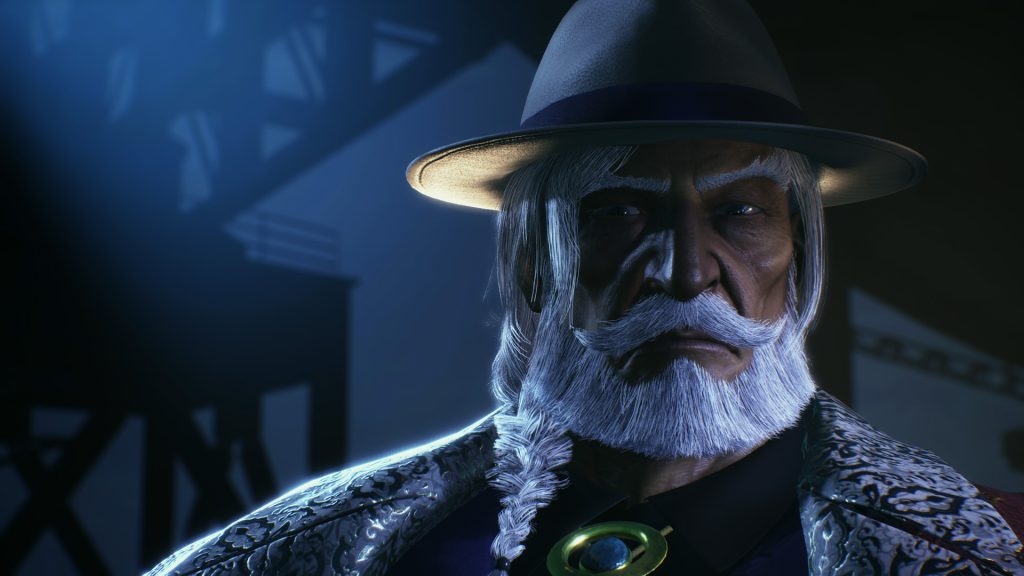 A new Developer Match video is available for Capcom’s Street Fighter 6. After Marisa and Manon, and Dee Jay and Dhalsim, the latest match-up focuses on series veteran Blanka and newcomer JP. Check it out below, along with the Ranger’s Hut stage.

Blanka has always been an aggressive fighter, barrel-rolling and biting enemies. His trademark electricity is intact, which makes for good punishes. JP is more technical – he can create voids that either hit the opponent with thorns or allow for teleportation. This creates some pretty crazy mix-ups and lets you control the battlefield.

It’s speculated that JP possesses Psycho Power, but this has yet to be confirmed. Street Fighter 6 is out on June 2nd for Xbox Series X/S, PS4, PS5, and PC. It features a launch roster of 18 characters and new modes like World Tour and Extreme Battle, along with Arcade, Versus, and more. Stay tuned for more details and Developer Matches in the coming months.