Dee Jay has a "sway" called Jus Cool for various follow-ups, while Manon draws opponents in with normals and grapples them. 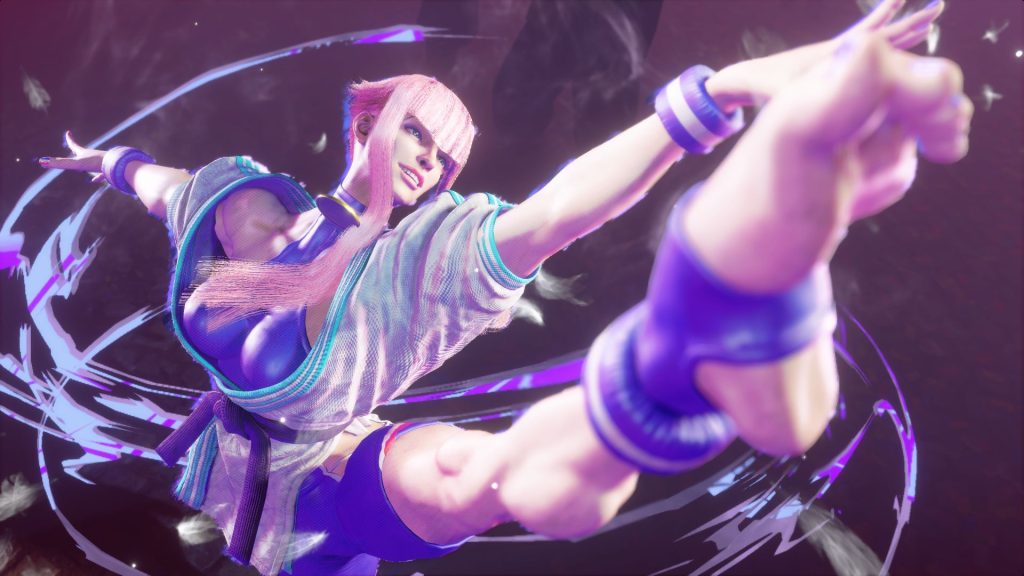 Capcom will release Street Fighter 6 on June 2nd, 2023, for Xbox Series X/S, PS4, PS5, and PC, with 18 characters available at launch. At The Game Awards, it showcased some more of its roster, including returning fighter Dee Jay and newcomer Manon. In a new gameplay clip on Twitter, one of Dee Jay’s moves, Jus Cool, was revealed.

It’s described as a “sway,” which can be “followed up with a multitude of options depending on the rhythm you’re feeling.” Based on the footage, players can use the move to transition to low attacks, heavy attacks, and even launching into combos. As for Manon, she’s a grappler who uses her “graceful movements” to draw opponents in with normal attacks.

She can then unleash various Judo throws and combo her opponents into the air. Other characters like JP and Marisa will likely receive the spotlight in the coming days, so stay tuned for more details. In the meantime, check out the alternate color outfits obtained on pre-ordering here.

Dee Jay's new move Jus Cool is a sway that can be followed up with a multitude of options depending on the rhythm you're feeling. 🎧 pic.twitter.com/9iZgU0Yw0a

As a grappler, Manon's graceful movements allow some of her normals to draw in opponents, keeping them close for a victory worthy of a standing ovation. 🩰 pic.twitter.com/xRtQGFw9et