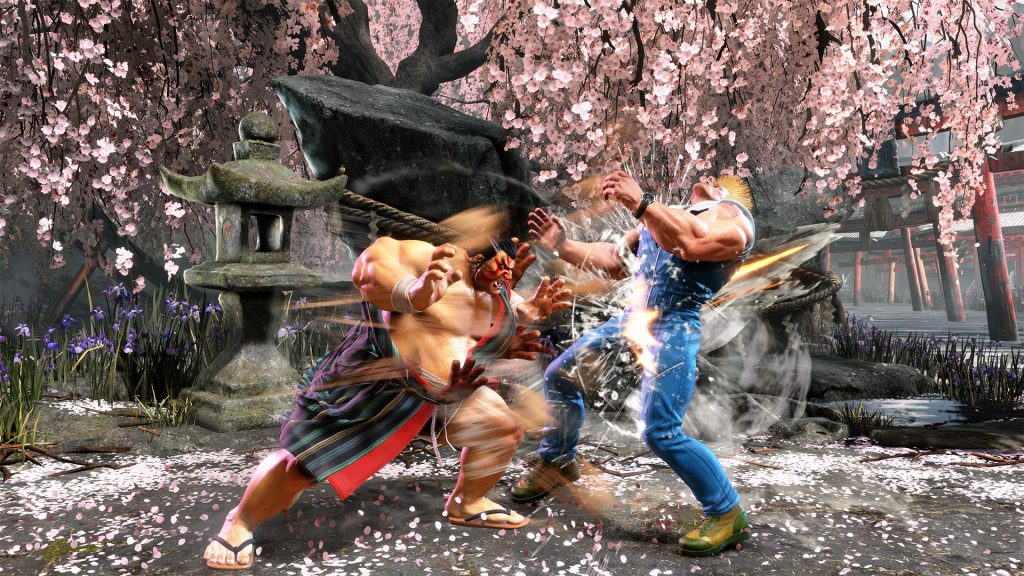 Street Fighter 6 will launch with a roster of 18 playable fighters, featuring a healthy mix of newcomers and series veterans, and as we get closer to its 2023 launch, Capcom is beginning to shine the spotlight on each of those fighters. Part of that has come with the consistent reveals of their individual music themes, and another one of those has now arrived.

Capcom has uploaded the main theme for series veteran and fan-favourite E. Honda. Title “Kumadori”, the theme “represents the vivid makeup kabuki actors wear on stage”, as per the YouTube video’s description. Fans will find plenty of familiar motifs in here- check it out below.

Street Fighter 6 is set to launch sometime in 2023 for PS5, Xbox Series X/S, PS4, and PC. Though a specific release date hasn’t yet been announced the game was recently rated in South Korea, suggesting that a launch date could be announced in the near future.