In five weeks, Smash Ultimate has sold more than Smash 3DS has sold since 2014. 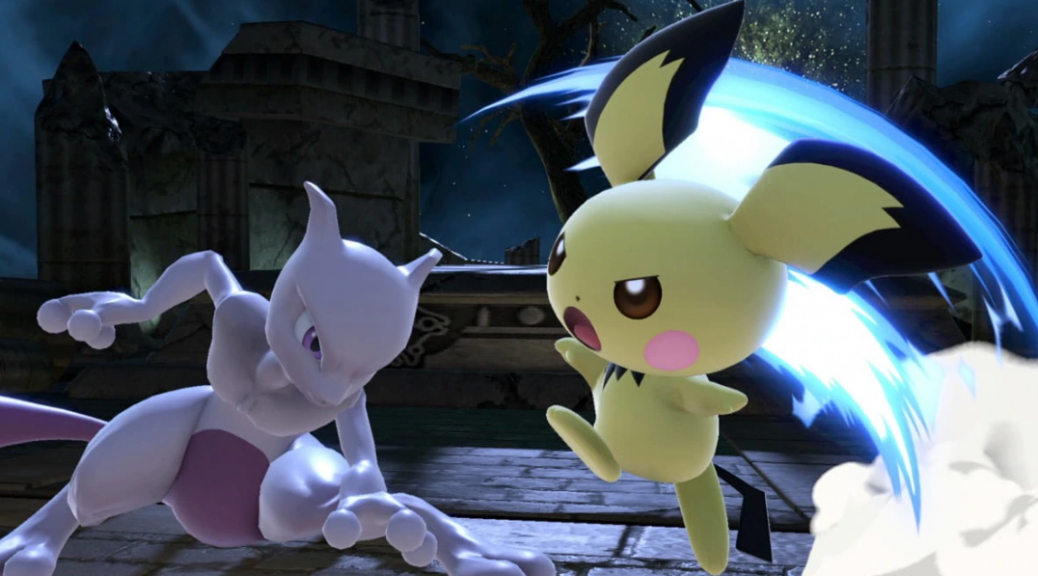 Super Smash Bros. Ultimate is an absolutely stellar game, which, combined with the pedigree that the franchise has in general, has made for some excellent sales for the game. It managed to sell 5 million units worldwide within just three days of its launch, while in Japan, it has been topping weekly sales charts right from the day it launched, up to this moment. It’s been selling so well in Japan, in fact, that it has become the fastest selling Super Smash Bros. game in the country of all time.

As Game Data Library pointed out on Twitter, in the latest weekly Media Create charts for software sales in Japan (which Smash Ultimate also topped, incidentally), Super Smash Bros. Ultimate’s lifetime sales since its launch in December were mentioned as slightly north of 2.6 million units. That means its overtaken Super Smash Bros. for the 3DS – which has sold 2.5 million units to date – as the highest selling Smash game of all time in Japan. It’s sold more in five weeks than Smash on the 3DS has sold in over four years.

This comes as no surprise, though. Within a few days of its launch, reports about Smash Ultimate breaking records were coming in from around the world, even outside of Japan, from the United States, to UK, to all of Europe, to Australia. It was even the highest selling game of 2018 on Amazon.

It took 5 weeks for Smash Bros. Ultimate to outdo over 3 years of sales of Smash Bros. on 3DS and become the series' best selling title in Japan at retail.

Digital sales are most likely higher too, the game is very likely at 3m sold by now.https://t.co/5xxIpK9fio pic.twitter.com/a7HCiFTw8E