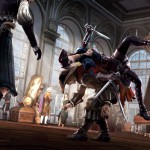 How is PvP in the world of the Black Flag? Find out here. 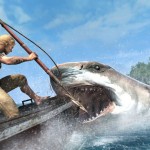 Check out how the current and next gen versions differ.

Defy the rules of society in Black Flag.

Sony has a strong string of releases for Japan. 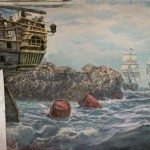 Get a closer look at the open world mechanics of Black Flag. 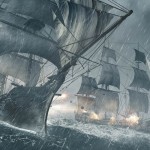 Yo ho ho and a stab in the back.

But depending on what fans want, there is room to fit more games in between.

Ubisoft will be focusing on the "ground gameplay that fans are familiar with". 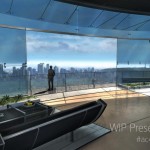 Where all the cool kids work (idiots). 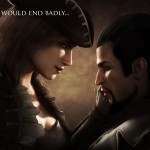 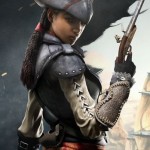 To be set after the events of Liberation.

Analyst: Call of Duty Ghosts, Watch_Dogs With Most Holiday Preorders

Life on the high seas for an Assassin actually makes lots of sense.