The spin off has yet to get a release date outside Japan.

The Phantom Thieves get high praise.

Atlus' anthem to the spirit of youthful rebellion and change has never been better.

One more trailer featuring the Phantom Thieves arrives before the RPG's launch.

Here's everything you need to know before delving back into the world of the Phantom Thieves. 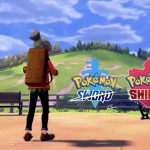 The Switch's hardware sales see a bit of a bump, too.

The game collectively sold over 160,000 copies. 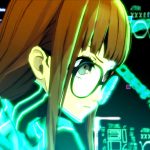 Persona 5 Royal Gets Over 1 Hour Of English Gameplay

A long look at the game's English localization. 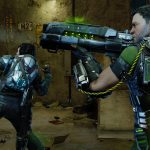 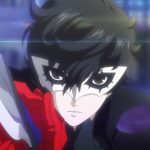 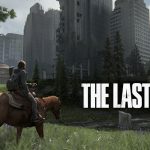 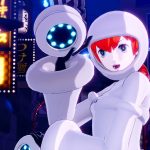