Exclusives for this year are a big difference between PS4 and Xbox One. 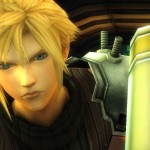 And yes, Cloud will still be wearing a dress in the remake. 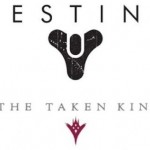 A smattering of new gameplay footage has been revealed for Bungie's next expansion.

Microsoft Confirms Fable Legends Will Have ‘Years of Content’

Plus, they discuss why they made the game free to play. 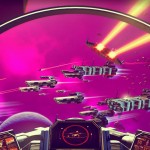 No Man’s Sky Confirmed for PC, Launches At The Same Time As PS4 Version

Hello Games confirms the PC version of No Man's Sky. 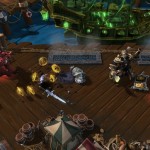 Yes, Blizzard is bringing an expansion to its MOBA. 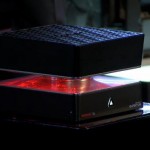 Not an actual quantum supercomputer. 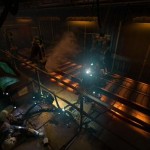 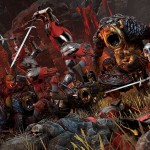 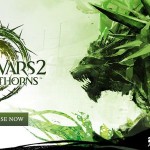 Get it now, and get guaranteed access to beta events. 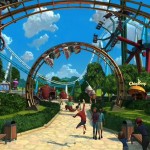 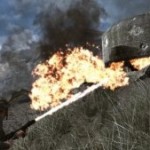 Tripwire announces the sequel to their 2013 hit. 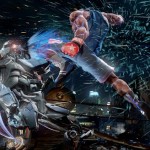 One of the best Xbox One exclusives is making the jump to Windows 10. 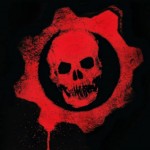 Gears of War: Ultimate Edition Is Coming to PC, Will Feature DX12 Support And 4K 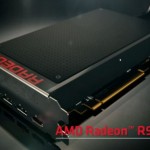 For some reason, I don't believe them.

Gears of War 4 Cover Art is Dark and Edgy

Nintendo brought out a mass of handheld titles at E3.