Let's just get this out of the way. Metal Gear Solid is one of the best games ever made. The rest of the games in the series, though still thoroughly enjoyable, have yet to match this peak of gaming e... Read More 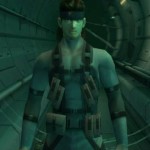 All of Hideo Kojima fans know that he is on to something big and we are all excited to hear what the next ‘Hideo Kojima Game’ will be. He has mentioned several times that he currently has two idea... Read More 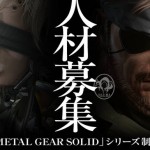 Kojima Productions are hiring and they are apparently looking for candidates who are well versed with the PlayStation 3, Xbox 360 and PC, under the programming category. This listing was spotted b... Read More