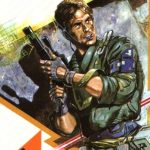 This seems to be the best path going forward for Konami.

"One day I hope we may earn you back and surprise you."

The man, the myth, the legend himself. But how much do you actually know about him?

Kojima's next won't be related to Silent Hills or Metal Gear (naturally). 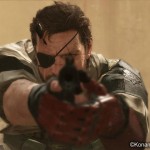 Metal Gear Solid Pachinko Machine May Be Coming Up After All

I bet it will have a better story than Metal Gear Solid V!

Konami says it's still working on franchises like Metal Gear and Silent Hill.

Konami Holding “Auditions for Main Staff” on Next Metal Gear

Publisher looking to continue the series after MGS 5: The Phantom Pain.

The same old song and dance. 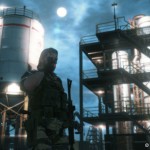 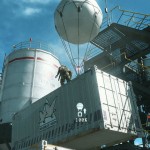 Just as quickly as it appeared, it disappeared with no explanation. 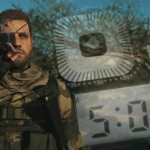 Konami reveals the successful legacy of the MGS line. 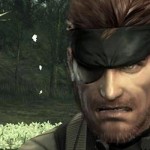 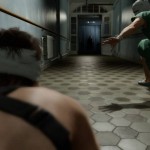 More info on The Phantom Pain to be revealed this Thursday

Don't expect answers to the Flying giant whale on fire.