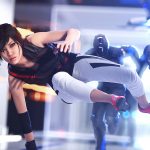 DICE dev thinks the narrative will hit home with players. 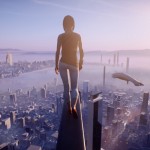 The World of Mirror’s Edge Catalyst Is Surprisingly Huge

DICE gives an idea as to the overall size of the City of Glass. 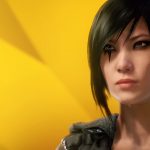 Faith makes her long-awaited return and the results are very interesting. 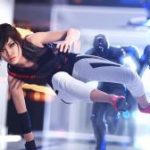 15 Things You Need To Know About Mirror’s Edge Catalyst

Mirror's Edge is back in an edgy, soft-reboot that will take you to the limits.

The System seems to have gotten the upper hand this time.

Mirror’s Edge Catalyst Will Let You Turn Off The HUD

At least, if the closed beta is to be believed.

You need a powerful system to fight back against The System.

"The RPG element is really about allowing the player to engage in the tools." 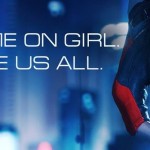 Along with combat, movement and much more.

Rise against the Conglomerate.

The movement is similar but sharper than in the previous game.