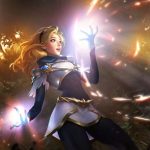 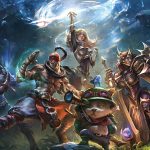 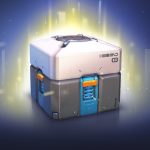 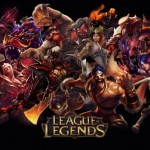 The bug was apparently undermining the whole experience.

This is my kingdom come.