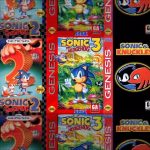 A new update for the strategy title brings in several big fixes, along with various new additions, such as new Domination battlefields and more.

Masaharu Kaito takes on a starring role in this four-chapter expansion, and can dish out punches, kicks and suplexes with authority.

"We have a lot of unannounced titles that are currently in development," the studio director of RGG Studio Masayoshi Yokoyama says. 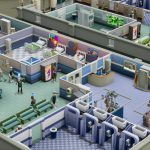 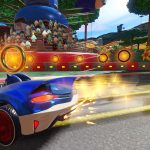