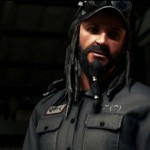 An unannounced AAA title is coming by the end of FY17 as well. 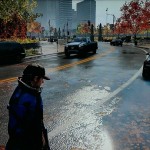 Ubisoft throws its hat into the E3 ring. 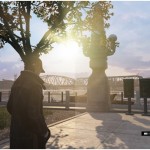 Watch Dogs 2 Is Now Available to Pre-Order at Gamestop

Maybe this one will be actually good. 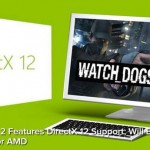 Watch_Dogs Is The Beginning Of Something Bigger – Ubisoft

Ubisoft Thinks Watch_Dogs 2 Can Be Quite Successful

The game will arrive before the current fiscal year ends.

Watch Dogs 2 Could Be Coming This Fall

Still just rumors but the Assassin's Creed rumblings seem to be coming true. 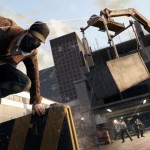 Creative director Jonathan Morin talks about further exploring the thematics of the series.