"This extra time will allow us to really polish every aspect of the game and flesh out all the little details that we know will make Tchia a really special experience," says developer Awaceb. 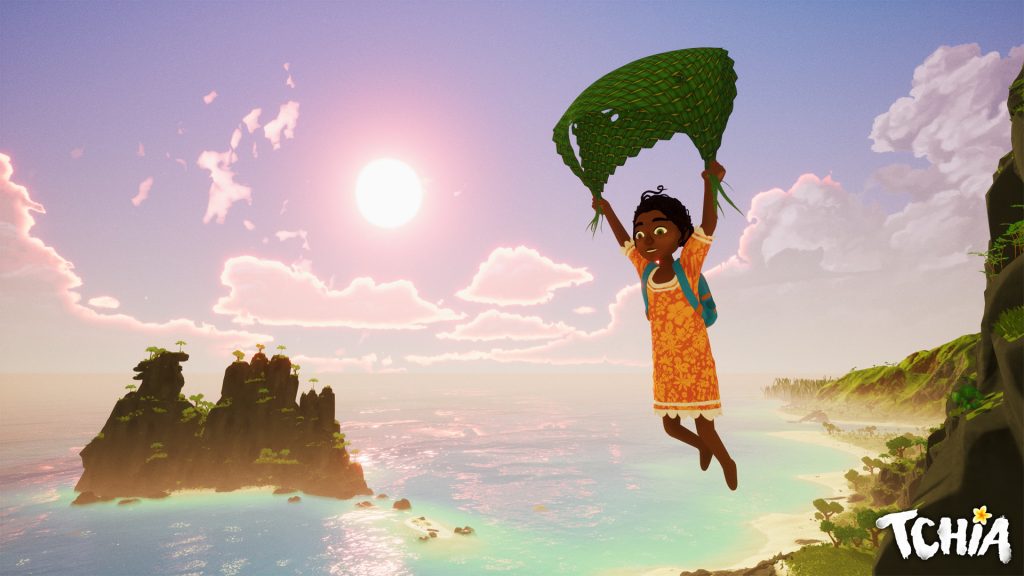 Are you sick of delays yet? Well, too bad. We’re in the thick of delay season (and have been for a couple of years at this point), and games continue to get pushed back from their intended launch dates and windows. Next to fall in that line of dominoes is Awaceb’s tropical open world action-adventure game Tchia.

At The Game Awards in December last year, Tchia was handed a Spring 2022 launch window, but as you may have guessed given the fact that we’re almost out of Spring now, it won’t be hitting that target. Taking recently to Twitter, Awaceb announced that Tchia has been delayed to early 2023.

“This extra time will allow us to really polish every aspect of the game and flesh out all the little details that we know will make Tchia a really special experience,” the developer wrote.

As mentioned, this is far from the only upcoming game to have been delayed in recent months. Several major (and some not-so-major) games have been hit with delays of late, including the likes of Test Drive Unlimited Solar Crown, Stray Blade, Kerbal Space Program 2, The Day Before, Suicide Squad: Kill the Justice League, The Legend of Zelda: Breath of the Wild’s sequel, Redfall, and Starfield, to name just a few. It’s safe to assume that more will follow in the weeks and months ahead.