Tekken series producer Katsuhiro Harada blames a subtitle problem for the confusion. He clarified that the project isn't dead but "shelved." 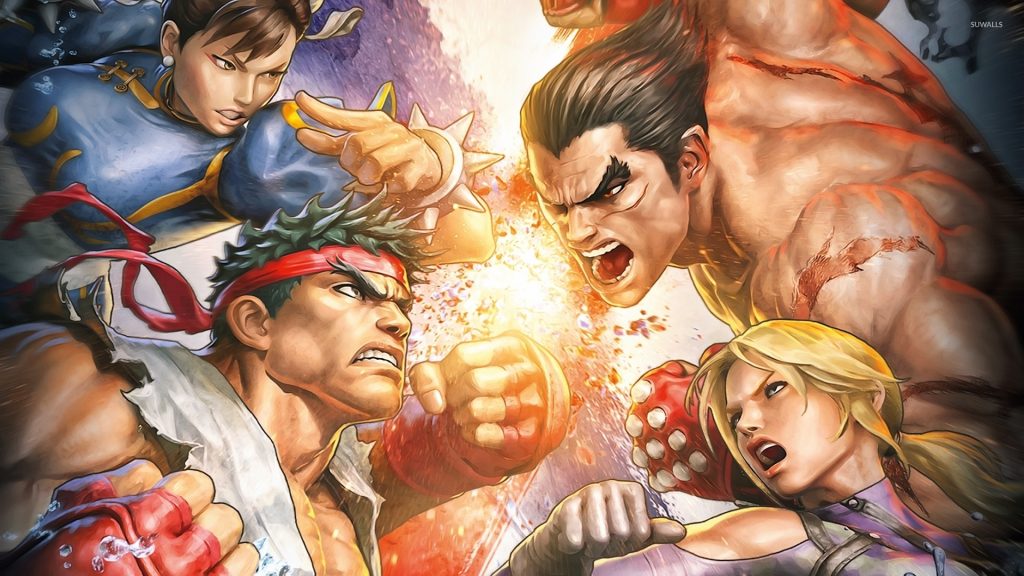 While Tekken X Street Fighter is nowhere close to being done about 11 years after its initial announcement, it’s not necessarily cancelled either. Though Tekken series producer Katsuhiro Harada was reported to have said this on the recent Harada’s Bar, he later clarified that it was a “subtitle problem.” In a subsequent TwitLonger, he clarified that 30 percent of the development “was in progress, but now it is still pending”.

Another part which translated to “Project died” actually meant “be shelved” or “put in storage.” While Harada says that the status of the project isn’t different from his last update, he admits that this isn’t necessarily a nice thing. “We are still hopeful that Tekken X Street Fighter will resume development when the opportunity arises. However, such a title cannot be moved just for the convenience of one company in terms of marketing and branding, and it also affects each other’s development resources. For now, we are just waiting for the right opportunity.”

Back in 2019, Harada said that Tekken X Street Fighter was becoming harder to justify. The success of Tekken 7, which has sold seven million copies as of March 2021, is no doubt a factor and it continues to receive new DLC characters and stages. There’s also Capcom’s involvement and given how the company has other things going on (like the rumored Street Fighter 6), it may be a while before the fated crossover ever happens.

Nevertheless, it isn’t dead so there is some hope. Stay tuned in the coming months and/or years to see if that ever materializes into something.