The Bard’s Tale ARPG: Remastered and Resnarkled Out on June 18th for Xbox One, Switch

It will also release for Xbox Game Pass on console and PC. 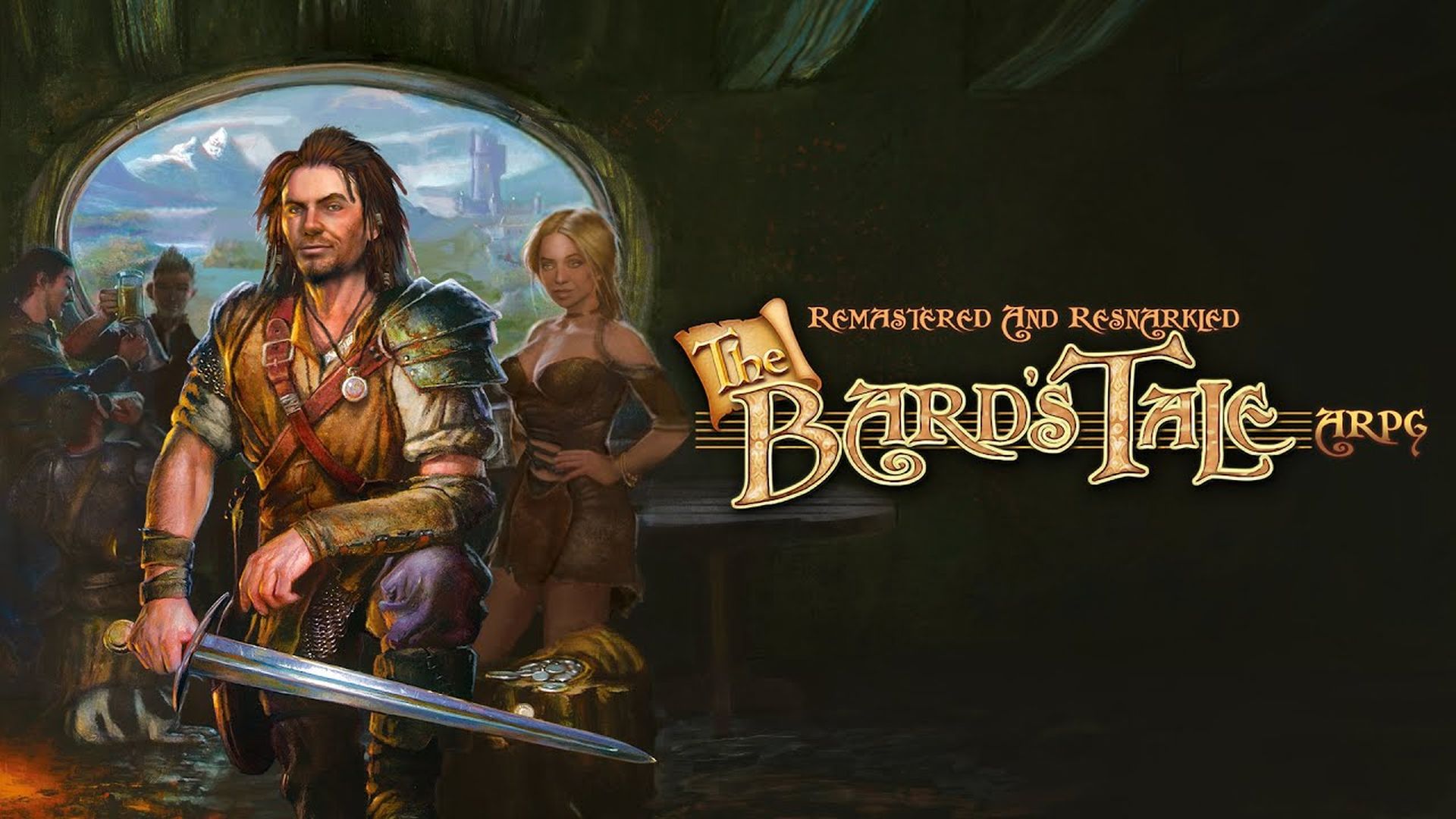 In the midst of the upcoming PS5 showcase event and IGN’s Summer of Gaming is the announcement of The Bard’s Tale ARPG: Remastered and Resnarkled. Released back in 2017 for PS4 and PlayStation Vita, the action RPG will be coming to Xbox One and Nintendo Switch on June 18th. It will also be available for Xbox Game Pass on console and PC.

Check out the trailer below. Unlike the dungeon crawling series by Interplay, this is more of an overhead hack and slash title that lampoons fantasy RPG tropes. The remaster runs at 4K resolution and 60 frames per second while featuring the late Tony Jay as the self-aware narrator.

While its visuals may not have aged all that well, the inherent charm and humor is still intact. As for developer InXile Entertainment, it recently released a follow-up in 2018 with The Bard’s Tale 4: Barrows Deep. It’s also currently working on Wasteland 3 which will release on August 28th for Xbox One, PS4 and PC.