Studio founder Glen A. Schofield also shares a close-up teaser image for one of the "creatures" while claiming them to be "incredible." 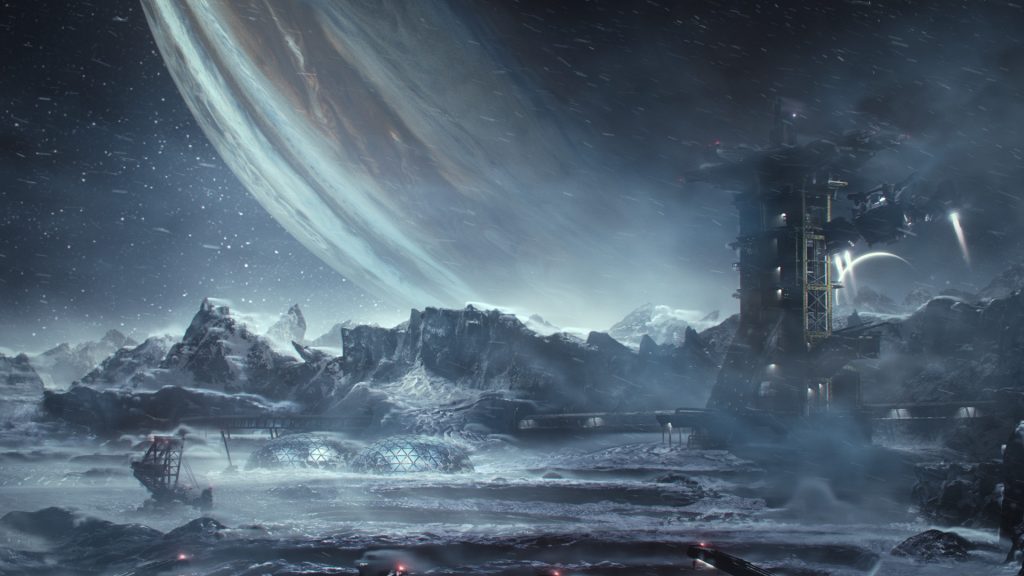 Striking Distance Studios founder Glen A. Schofield has been providing a regular stream of updates for the studio’s upcoming survival horror title The Callisto Protocol. After promising more to share “soon” and talking about how its lighting artists have made the game “scary, moody, creepy and uncomfortable,” Schofield confirmed some news for this week.

He also provided a closeup for one of the “creatures” that players will encounter in-game before touting them as “incredible.” Announced at The Game Awards 2020, The Callisto Protocol is set in the PUBG: Battlegrounds universe but 300 years into the future. The story sees Black Iron, a prison colony on Callisto (one of Jupiter’s moons), beset by an alien invasion.

What the creatures want is unknown but the Warden seems to have a role in the events. The Callisto Protocol is currently in development for Xbox Series X/S, PS5 and PC. Not much is known about the gameplay but Schofield has expressed his desire to make it the “scariest game on next-gen.”

If you don’t already follow @CallistoTheGame now might be a good time to start. Look for some news next week.  Until then, here’s a closeup of one of the creatures from our world class character team.  They’re incredible.  Happy Friday the 13th!  Get ready! pic.twitter.com/u9xDxJ4CbC