The Division 2 Receives Live-Action Trailer From Director of “Drive”

Watch a lone agent remember his family before heading off into battle. 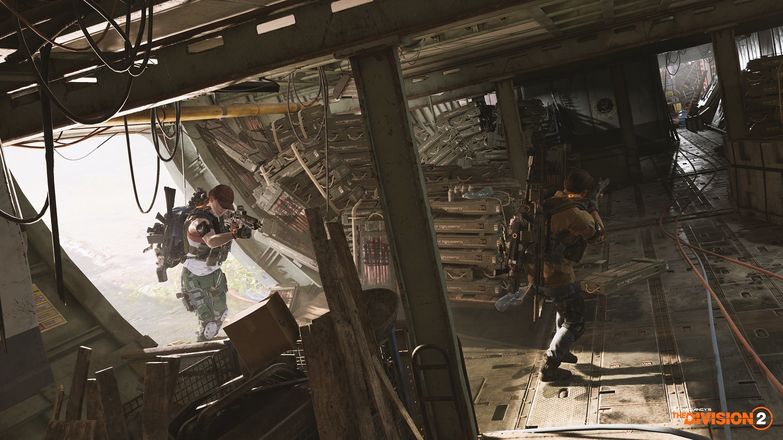 Ubisoft Massive’s The Division 2 is the next big, games-as-a-service looter shooter to be releasing in the coming weeks. While the private beta had its share of issues, the upcoming open beta will have the benefit of recent patches for performance and server stability. In the meantime, check out a live-action trailer hyping up the game’s release, directed by Nicolas Winding Refn of “Drive” and “The Neon Demon” fame.

The open beta will run from March 1st to 4th, and while we don’t have too much of an idea about the content, it shouldn’t be too different from the private beta. So expect two main story missions, some side activities, Control points to capture, a Dark Zone to explore, and one end-game mission. Ubisoft Massive will have more coming after launch thanks to an entire year of free DLC.

Tom Clancy’s The Division 2 will release on March 15th for Xbox One, PS4, and PC. The PC version will be available on Uplay and the Epic Games Store (instead of Steam). While this has caused complaints, Ubisoft noted that pre-orders for the PC version have already surpassed the previous game thanks to this move.