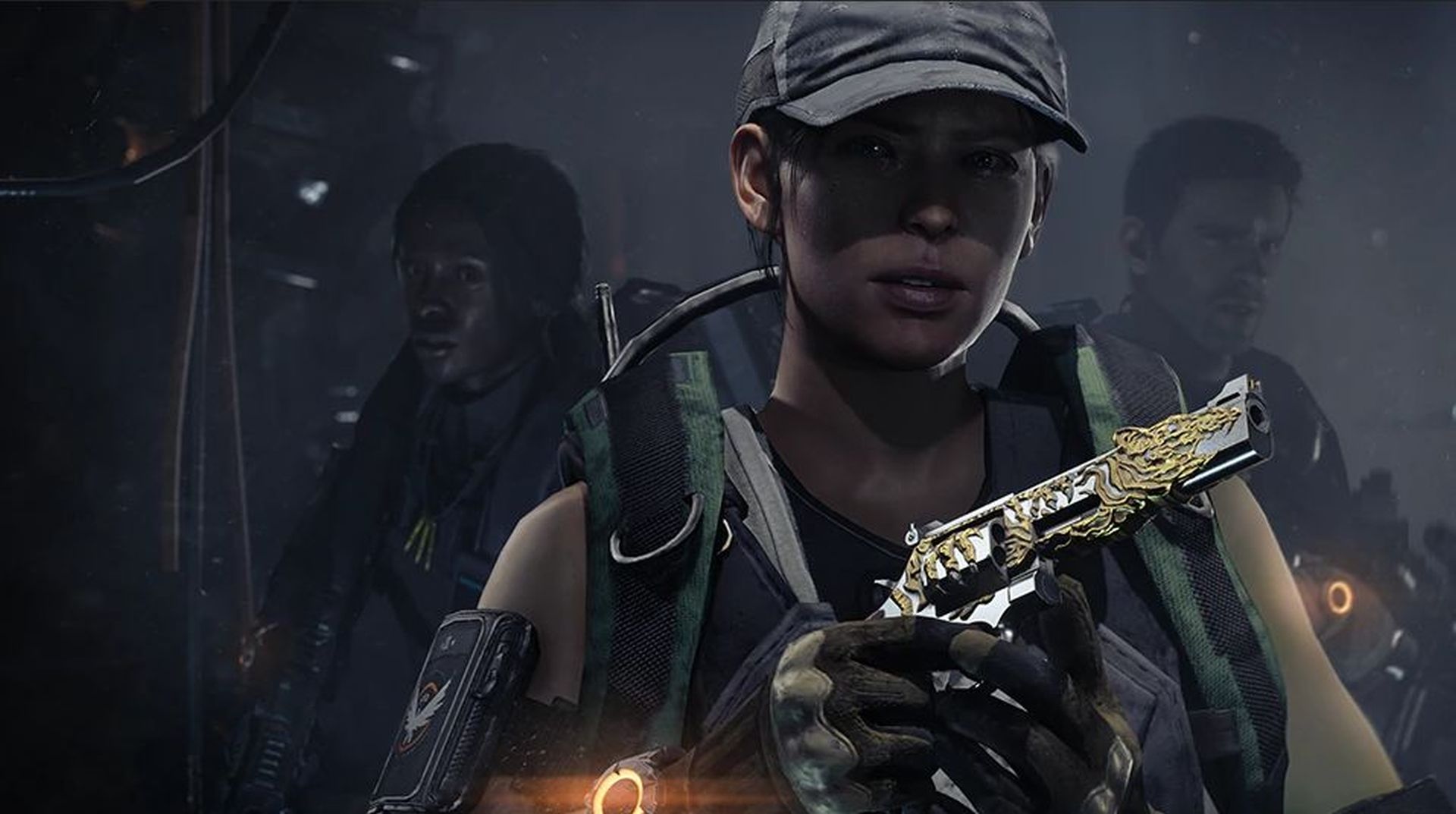 Ubisoft Massive may have be working on a new open world Star Wars game but the studio is still very much committed to Tom Clancy’s The Division 2. Along with the Resident Evil Apparel Event, which adds iconic outfits from Capcom’s survival horror series, the PS5 and Xbox Series X/S update will go live on February 2nd. This adds 4K/60 FPS support for Xbox Series X and PS5 players.

While this isn’t necessarily a dedicated version of the game for current-gen platforms, it will provide improved performance at least. The developer also confirmed that a new patch would be going live to rebalance some of the Optimization Station costs. Whether new players or old, it might be a good time to check out the game next week.

The Division 2 is currently available for Xbox One, PS4, PC and Google Stadia. You can check out our review for the base game here and the Warlords of New York expansion here. The last major update for the title added The Summit, a 100 story building with a shifting layout in each playthrough.

No State of the Game tomorrow.

TU12.1 releases on Feb 2nd with the Resident Evil Apparel Event, a rebalance of the Optimization Station cost as well as 4K 60 FPS support for next gen consoles.