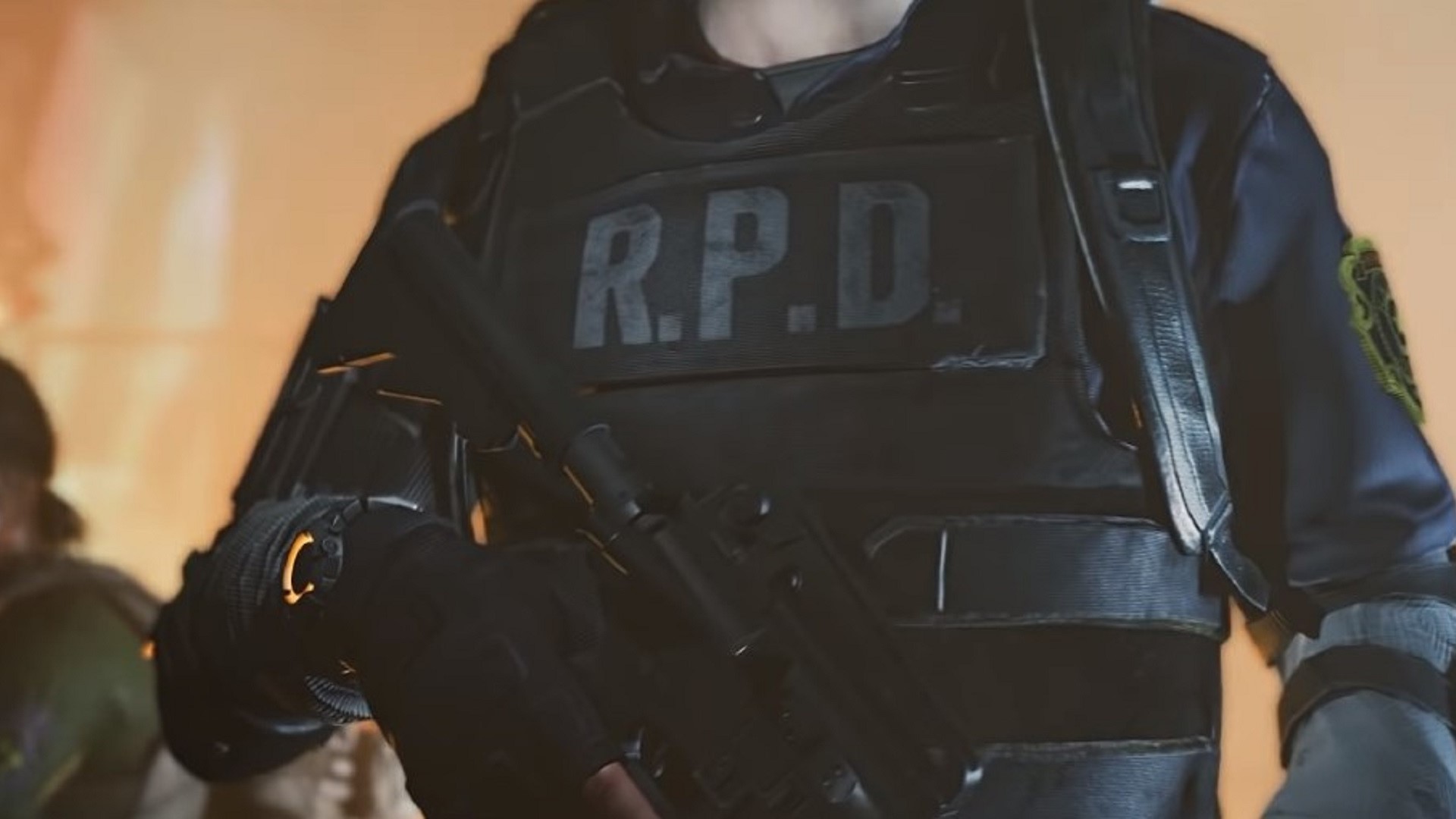 Something else they announced that might possibly have slipped under your radar is an unlikely crossover event with Ubisoft’s open world looter shooter The Division 2. To celebrate the series’ anniversary, the crossover event – which will run from February 2 to February 15 – will see Resident Evil-themed outfits, weapon skins, and more making their way into the game.

Anyone who logs into the game in that period will get Leon Kennedy’s RPD outfit from the Resident Evil 2 remake, while more outfits can also be unlocked by playing more. In the trailer for the crossover event (which you can see below), we can see Jill Valentine’s outfit from the original Resident Evil and Umbrella operative Hunk’s menacing outfit.

The Division 2 is currently available on PS4, Xbox One, PC, and Stadia, and playable on PS5 and Xbox Series X/S via backward compatibility.