Rated in Taiwan back in May, the Anniversary Edition includes the base game with all DLC and more than 500 pieces of Creation Club content. 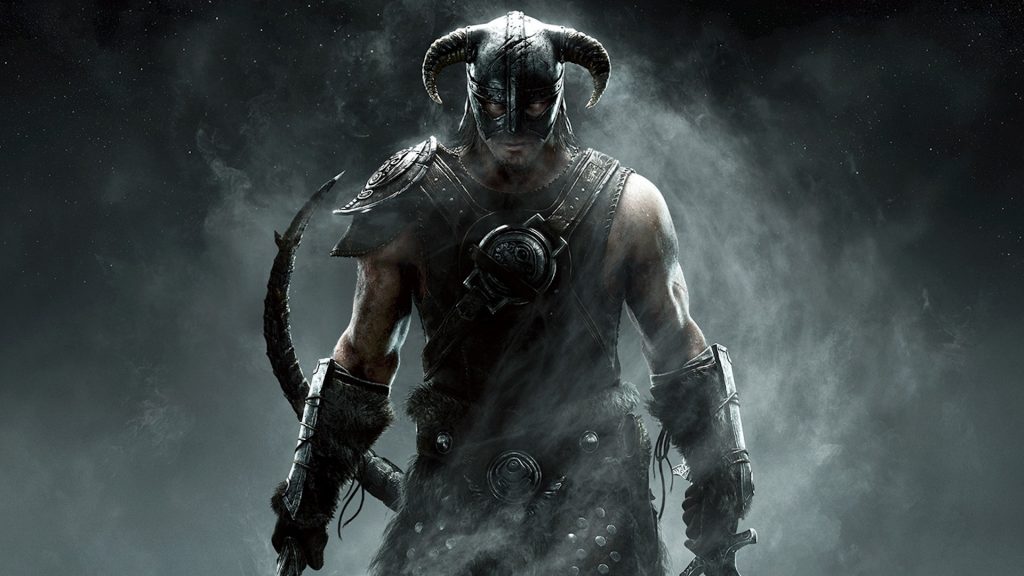 Following its classification in Taiwan earlier this year, The Elder Scrolls 5: Skyrim Anniversary Edition has been rated by PEGI for Nintendo Switch. This seems to indicate that an announcement is close, perhaps at the next Nintendo Direct, rumored for the week of September 12th.

The Elder Scrolls 5: Skyrim Anniversary Edition launched in November 2021 for Xbox One, Xbox Series X/S, PS4, PS5, and PC and serves as yet another re-release for Bethesda’s acclaimed action RPG. It consists of the Special Edition with the base game, all three DLC packs and over 500 pieces of content from the Creation Club. Players can also fish and set up aquariums.