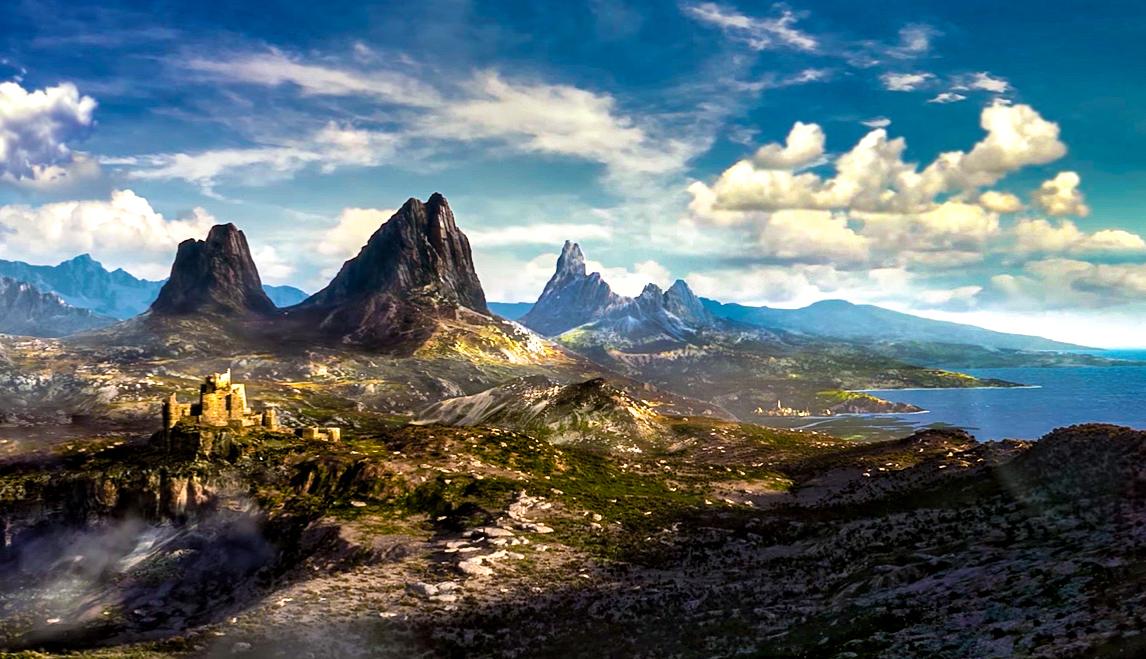 The Elder Scrolls 6 was announced at E3 2018 with nothing more than a short thirty seven second-long teaser trailer, one that showed us very little on surface, but might have actually clued us into some important information about the game. Speculation that the game will be set in the region of Hammerfell has been very common, and only grown even more so as time has gone on. As it turns out, it might actually be accurate.

ZeniMax, the company that owns Bethesda and all the studios under it, recently filed a trademark for “Redfall”, which, according to the trademark filing, is a “computer game software for use with computers and video game consoles”. Which is all the information we have, really- but why does that mean it’s an Elder Scrolls name?

Well, for starters, it fits the pattern pretty well. All Elder Scrolls mainline games have only had one word subtitles, and historically, trademarks for all of those have been registered separately from the main series’ name. So in the cases of games like Oblivion and Skyrim, those names were registered as separate trademarks from The Elder Scrolls.

But why does it say Redfall, you say? There’s clearly an “e” in Hammerfell, right? Well, according to The Elder Scrolls fans over on Reddit, it could be a jumble of two words- Redguard, and Daggerfall. Redguard is the race that calls Hammerfell its home, while Daggerfall falls in the region of High Rock, which borders Hammerfell- not to mention the fact that earlier speculation has noted that The Elder Scrolls 6’s teaser shows areas from both regions of Tamriel.

Definitely sounds quite convincing, if you ask me, and it does certainly sound like a very Elder Scrolls name. Either way, we probably won’t find out for at least a couple of years yet, since the game itself doesn’t come out for at least four to five more years.