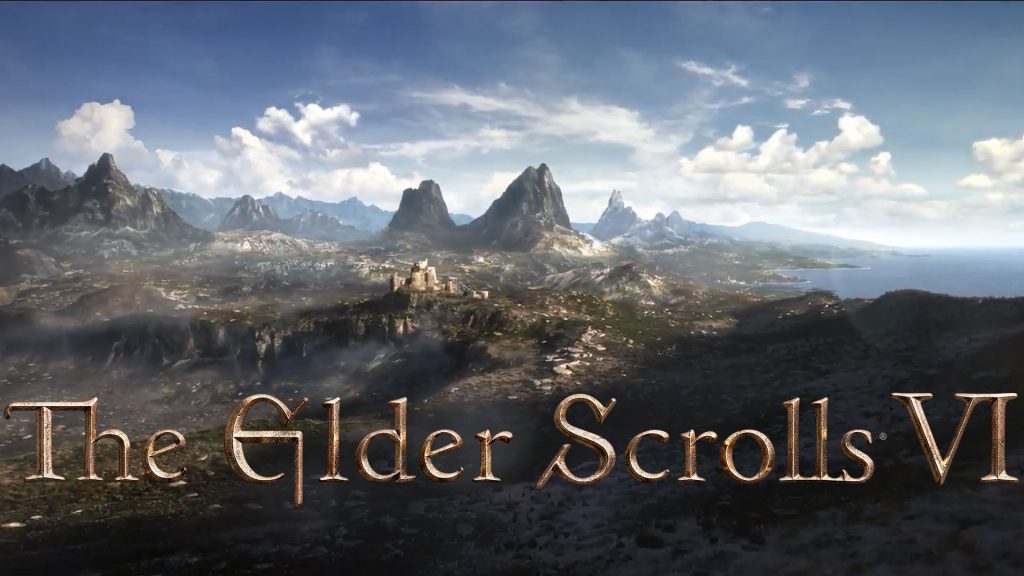 It’s already been over a decade since The Elder Scrolls 5: Skyrim launched, but clearly, it’s going to be quite a while longer before the next game in the series is out. A few months ago, director Todd Howard said that The Elder Scrolls 6 was still in the “design phase” of development, and it seems the situation hasn’t changed since then.

As spotted by @bogorad222 on Twitter, as per the LinkedIn page of Fanny Manset (HR Generalist and Special Projects at Bethesda Game Studios), The Elder Scrolls 6 is still in “pre-production”. While the exact meaning of that tends to vary from developer to developer (and often even game to game), the general gist is that the bulk of the project is still in the conceptualization phase.

Of course, Bethesda Game Studios is currently laser-focused on Starfield, which is due out later this year, though if that game ends up getting delayed (which is always a possibility with any game these days), that might end up affecting any project lined up for afterwards as well. Bethesda has previously made it abundantly clear that it’s going to be a while before we hear anything about The Elder Scroll 6, so at least this doesn’t come as a surprise.

Whenever it launches, the game will be available exclusively on Xbox and PC.